Smartphones and tablets are used routinely for gambling and any respectable bookmaker, online casino and poker room offers mobile games. Many prefer to offer them straight in the browser, while others have developed dedicated apps for mobile. With Android and iOS being the dominating operating systems, the downloadable software is designed to run smoothly on gadgets powered by then. A question that is on the lips of many players is whether Android phones are better for casino games.

A bigger slice of the pie for Android users

There are more people using smartphones and tablets running on Android than any other operating system. This explains the desire of neue online casinos to create applications that are optimized for handheld gadgets running on this OS. There are not only more people using it than iOS, but also more developers that work on such apps. The result is a huge assortment of dedicated casino apps running on Android and every major operator has included them in their offer.

Game developers are also paying attention to this reality and they develop thousands of games on a yearly basis. Nowadays, when all new titles are available on mobile, it is most unlikely to be unable to find one that is Android compatible. The exception to the rule comes from casinos that chose not to use a special app at all. Such casinos focus on offering a more convenient gaming experience through in-browser games. All they need to do is to make the website and game collections compatible with Android devices.

Android is reliable and easy to use

Players switching from iOS to Android won’t encounter any problems in adjusting to the new operating system. Granted the opposite is also true, this transition is generally regarded as smoother. Tech savvy gamblers who like the idea of being able to customize their devices are heavily tilted towards this operating system. They are easy to download and install on any device, so even absolute beginners and recreational punters have no problem handling them

Android phones are also exceptionally versatile and the same goes for the dedicated apps. These can be used as gateways to other types of gambling forms, so punters can try casino games and poker. Some operators prefer creating several versions of the app for each type of game, but this is the exception rather than the rule. The same software can be installed on tablets and smartphones, so it doesn’t matter what Android device you own; the gaming experience will be just as enjoyable.

Some concerns exist regarding the security of Android phones, compared to their iOS counterparts. These worries have lost much of their clout in recent years, as developers have released secure software for these devices. IOS fans are unlikely to switch to Android devices and the opposite is also true. While not necessarily superior to Apple’s operating system, Android is just as good and well capable of delivering a flawless gaming experience to mobile players. 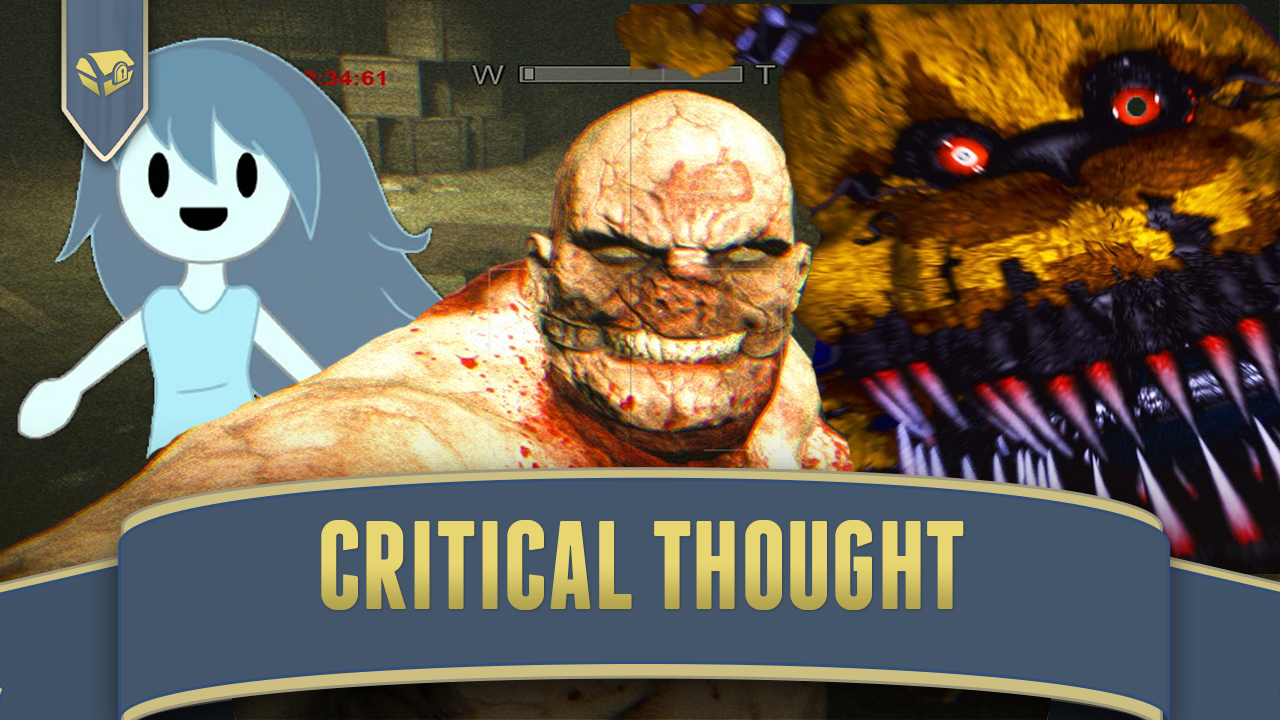