It’s that time of the year everyone, welcome to the (belated) award show. Once again even though there is no proof of it, I am wearing a tux as I write this. As always this is my chance to honor some of my favorite titles that have came out in the past year. I do have to remind you that this show is incredibly rigged as only games that I like will be mentioned on this list. Any complaints about this can be rectified with a generous bribe. For this year I’m going to mix it up and give out bronze, silver and one gold award to the games that I really enjoyed this year. These games will be awarded the Mind’s Eye trophy, to create this piece of art I went on a journey of 10 feet away from my computer to find an artist. Unfortunately unless there was someone hiding under my bed the task fell to me. Without further ado here are the bronze winners this year: 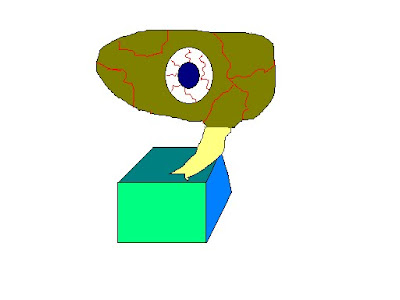 Shin Megami Tensei: Devil Summoner 2: Raidou Kuzunoha vs. King Abaddon(Ps2): Technically this game out in 08 in Japan, but the Mind’s Eye award show is US based. I’m a full on Atlus fan boy at this point which automatically makes me a lover of the SMT titles. While Devil Summoner 2 isn’t my favorite title in the SMT series, this quirky take on detective stories was still a great time; besides everything is better when you add demons to it.

Ghostbusters the video game:( all current consoles and pc): I will admit it, I love the Ghostbusters and I’ve been waiting for a good game based on the license. Even though there were some weird design issues and annoying fights, busting makes me feel good. Chances are if you don’t know why you shouldn’t cross the streams Ghostbusters wasn’t a good choice for you, but for the fans this was a must play.

Dawn of Discovery aka ANNO 1404:(PC) The city builder market seems to be dried up these days which is why this was a must get for me. This is one of those games that you will not finish in a weekend the easiest scenario took me at least 10 hours to play. Throw in beautiful graphics and massive single player options make this an amazing game.

Shin Megami Tensei Devil Survivor (NDS): Once again another SMT game comes out in the US and I had to buy it. Taking a cue from Final Fantasy Tactics, this portable SRPG like the first SMT proves that everything is better with demons. It streamlines the fusion system allowing players to get their custom squads set up quickly.

AI War: Fleet Command:(PC) I’ve gotten tired of the usual designs of Real Time Strategy titles lately, so when a fresh take comes along it is a breath of fresh air for me. One part RTS and one part tower defense with a pinch of co-op. With campaigns supposedly taking several hours to complete I’m looking forward to getting some co-op in once I learn the ropes.

Gratuitous Space Battles(PC): Lastly for the bronzes is yet another take on strategy titles. While GSB leans more to the Tower Defense style then AI Wars, it lets you create your own personalized fleet of ships to let loose on aliens. Chances are if I had more time to spend with the game I would put this one on my silver list, for fans of strategy titles where solid tactics and management will win the day, this one is a must get.

Moving on it’s time to talk about the games that earn a silver from me this year. These titles were my absolute favorites this year (besides #1 of course) and are must plays in my book. 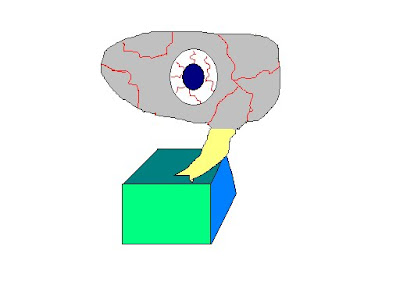 Ratchet and Clank Future: A crack in time(PS3): A late play for me but still another great entry in the series. I’ve enjoyed the RaC series since their PS2 inception (with exception to the single player arena one). Crack in time is my return to the series on the PS3 and all the staples of the series are there. Bonus points to the groovitron for turning any heated boss fight into studio 54.

Solium Infernium (PC): Of course I had to include SI on my list, I have a game diary going on with it. Combining Turn Based Strategy with a bit of board games SI delivers with an engrossing time. SI is best played among friends where the diplomacy really shines.

Left 4 Dead 2 (PC and 360): #4 for me this year with little surprise. Having spent time equaled to most MMO players playing the first one, it was a no brainer I would enjoy the sequel. At this rate I’ll probably reach and even surpass my playtime with Left 4 Dead 1 soon.

Demon’s Souls: (PS3) #3 for me this year which speaks volumes for me in terms of #2 and #1. A brutally, lovingly take on action rpgs and the reason I bought a PS3. As a lover of action rpgs Demon’s Souls fills a void that has been empty since Titan Quest. Torchlight this year was a great title but I could not play it after playing DS, my opinion of the genre has been forever changed thanks to this game. A unique multiplayer system further differentiates DS from the rest and is easily one of the best reasons to own a PS3.

Batman Arkham Asylum (All major platforms): If it wasn’t for my #1 pick B:AA would have taken it. Quite simply one of the best games I’ve played in a long time and easily the best licensed game. There are just so many things they got right with Batman that I don’t know where to begin. The best reason in my opinion why it succeeded was that it wasn’t an action game with Batman, or a stealth game with Batman, it was a Batman game. Listening to Kevin Conroy , Mark Hamil and Arleen Sorkin reprise their roles was a nerdgasm moment for me. B:AA is one of the few 360 titles that I played to get every achievement and enjoyed every moment. Also I replayed B:AA 3 times, not because I needed the achievement or on different difficulty levels, but because the game was so damn good that I wanted to keep playing it. B:AA also convinced me to pick up a few graphic novels as well as completing my Batman the Animated Series collection. I could go on about the game but in all honesty this is a must buy, to show publishers how to make a good licensed game.

Now it’s time for my #1 game which came as a surprise to me when I started thinking about my favorite titles this year. 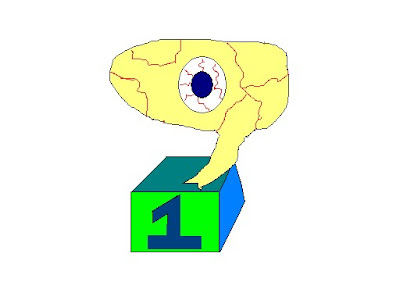 The Beatles Rock Band (Wii,360,PS3): I’m shocked about this one myself especially looking at the games I’ve ranked below it. TBRB takes this award for me not because it had the best gameplay, but because out of all the games listed here, this one affected me outside of the video game the most. Before TBRB I barely listened to the Beatles music, I knew their mega big hits like A Hard Day’s Night and Help! other than that nothing. I remember the moment when my opinion changed, I was at GameStop playing the demo for the first time and played “Here Comes The Sun”, watching that dreamscape and hearing the music like that was a unique moment for me. Experiencing The Beatle’s music for the first time along with this game has given me an appreciation for their music that I never had before. I believe I’ve committed some kind of music sin by never listening to ” I am The Walrus”,” Hey Bulldog” and ” Dear Prudence” before playing this game. TBRB is also the first game I’ve played that I’ve bought every DLC for it has never listening to the music before I don’t know what songs I’ll love. Coincidently this is how I found out about “A Day In The Life” and “Fixing A Hole”.

We’ve all heard people saying that games can influence us in real life and TBRB is this year’s proof for me. Every day I’m finding myself humming a random song and watching any Beatle’s specials on TV. For a game to cause that much of a shift in my daily routine deserves the game of the year in my book.

Some honorable mentions of great games that I haven’t played yet that might have gotten on the list: Assassin’s Creed 2, Borderlands.