One of the most accommodative industries is the gambling sector. That’s because gambling allows you to play any game of your choice for fun and real money. Whereas games such as poker, blackjack, and slot machines enjoy robust popularity, they are not your only option. Dice games, especially online craps, have become popular as they continue to register new players.

Rolling the dice has a stimulating effect on the player as you wait to see the outcome. Contrary to the common notion, you do not need special skills to play these games. The following are the top five dice games that you can gamble today.

Let’s dig into each one of these games and find out what they have in store for you. The arrangement is based on alphabetical order. 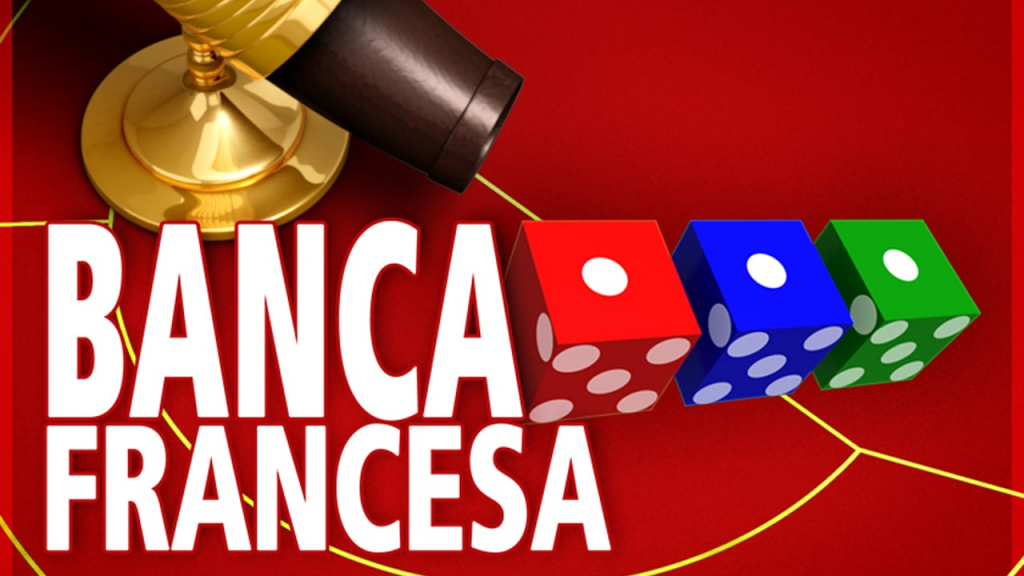 Banca Francesa is one of the most popular dice games out there, which traces back to Portugal. The game is played on a semicircle table, featuring the dealer, the taxman, and the player. As opposed to familiar dice games at the casino, the player does not touch the dice in this game. Instead, the dealer does this. The taxman and the player are responsible for collecting and giving out betting chips and money used on the table.

The dealer starts the game by shaking the three dice and rolling it. The outcome determines whether you have won or lost your bet.

Placing a bet on Banca Francesa is quite simple given that you only have three types of bets to choose from:

Chuck-a-Luck is a simplified casino dice game version of Sic Bo. The player has a chance to bet on several possibilities from a roll using three dice. You get to make any of the five basic bets highlighted below:

Once you place your wager, you shake your dice and roll it. If the outcome is in your favor, you get paid, and the game starts over. 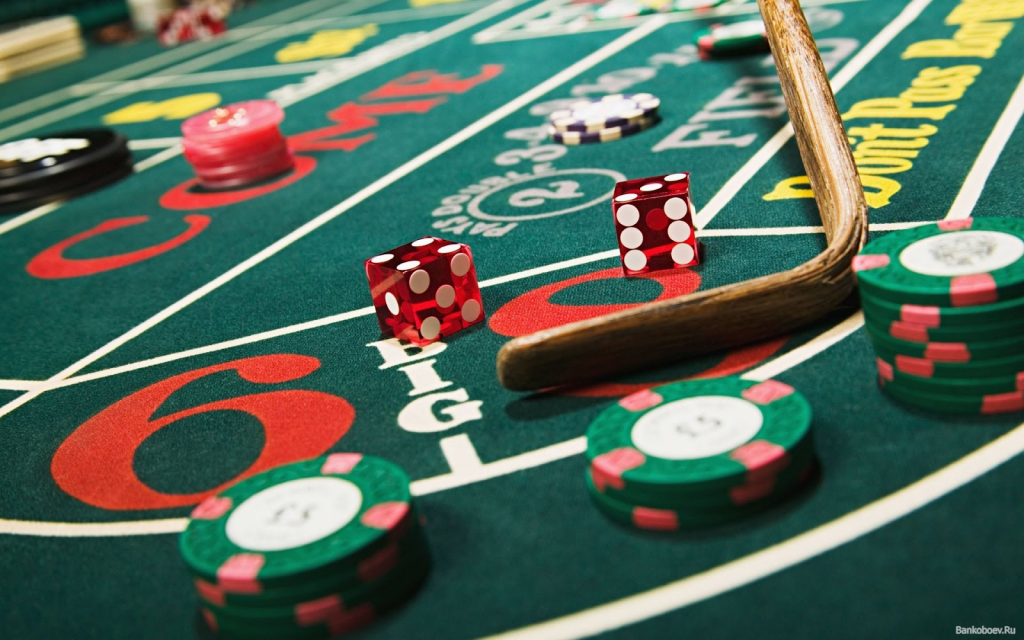 Hazard is the original version of Craps (discussed later in this article). It is a two dice game played by several people. Any player can be the first to roll the dice. However, in the case of more than one player wanting to start, they roll the dice to decide who begins.

The shooter, referred to as the caster, throws the dice to create the main point represented by any number from five to nine. Getting this main point may sometimes require more than one throw. The caster loses when he throws aces or deuce-ace or when he throws 11/12 to a main of five or nine, eleven to six or eight, and twelve to seven.

The five dice gambling game gained immense popularity in frontier America and has continued to grace casinos worldwide. When playing Klondike, you aim at rolling a better hand or a combination that surpasses the banker to strike a win.

The banker begins rolling the dice to create a benchmark, after which the players interchangeably roll theirs. Getting a one I equivalent to an Ace and is the highest-ranking.

Craps takes the lead when discussing dice games being gambled throughout various casinos. Almost each dice casino across the world includes craps in its list of games. The popularity is not mistaken, considering that this game not only gives you a chance to win real money but is also fun to play.

For newcomers, Craps may be a bit overwhelming in their first few gameplays. However, you should be good to go if you understand that the shooter will roll two dice on the table and the players wager the number that the dice will land.

Whereas Craps is the most popular dice gambling game, you will find the other dice games shared above equally enjoyable. Choose your desire game, understand its rules, and have fun playing it. As you do so, place a real money wager as per the game’s requirements to win.