A Horror Roguelike to keep your many eyes on

I’ve said this before, but I love it when I’m genuinely surprised by an indie game, and those titles typically end up on my best-of list.  Last year, one of the earliest contenders was the amazing Vision Soft Reset, and it seems like the pattern is holding this year. World of Horror is not even out of early access yet, and regardless, it may be one of the best takes on horror design I’ve seen anywhere and deserves to be discussed further.

Normally I don’t like to review or analyze early access games until after they’re done, but this is one of those exceptions as the entire gameplay loop is solidified from day one. The concept is that we’re playing a game within a game on a computer from the 80’s. The entire game is displayed with exactly one bit of color and makes use of still images and very few frames of animation to convey motion.

The game takes place in a town in Japan that is the site for an eldritch ritual that will destroy us all. Your mission is to solve five cases, stop the ritual, and don’t die or go insane in the process. A mystery is solved by choosing to explore the specific area of the town on each turn. For each turn you take, you’ll raise the doom counter that causes a game over if it hits 100%. Also, for every turn no matter where you’ll explore, you’ll get an event or “card” that you must resolve to keep going.

These events can have multiple choices or just give you a good or bad result. From time to time you’ll have to engage in combat with some of the most disturbing enemy designs seen in a horror game. Combat comes down to managing your options in relation to your time stat that dictates how many actions you can perform for each round of combat.

Where World of Horror differs and excels compared to other horror games on the market is in its use of rogue-like elements.

We normally don’t associate horror and roguelike design together. Typically, horror is about a fixed experience played over so many minutes or hours. The problem with this approach is obvious: it can only work once per person. The first time a zombie dog crashes through the window in Resident Evil is scary; the 100th time not so much.

World of Horror works by building a playthrough around multiple variables designed to create variance. When creating a game, you can choose a starting character that determines stats, starting gear, and perk choices on level up.

You can then choose a background that determines the kind of events you’ll see in a playthrough. After that, you can choose which elder god will be trying to stop you that gives you a playthrough debuff to deal with.

While those are the choices that the player has, the game further adds to the randomness of each playthrough.

As we touched on, a play is made up of five mysteries, but those five mysteries are chosen at random from the pool of developed ones.

Within the playthrough, you will never be able to predict what events, items, enemies, or aliments will occur. After you solve a mystery, the game will add random debuffs that will increase the difficulty of subsequent mysteries.

The player is forced to constantly adapt to whatever events come their way as in any good roguelike. I’ve had runs that ended in failure at the 11th hour, just as bad runs gave way to overpowered strategies thanks to the right items.

As you play through the game, you’ll unlock achievements that will unlock additional characters, event cards, and game modes.

All these elements add up to a game that embodies the best aspects of horror and roguelike design, and something I’ve been wanting to see for years now.

One of my dream ideas for a game is to create a survival horror game built on roguelike elements. Where the major enemies and situations are randomized on each playthrough to keep the player guessing. As we’ve spoken about many times in these posts, linear elements are the enemy of good horror. No matter how great both Resident Evil 7 and 2 were, they were still linear games that lost a lot of their magic on repeated plays.

World of Horror may not have the production value of those games, but it makes up for it with being able to keep the player guessing — one part due to the different events, and due to the disturbing imagery. There are plenty of enemy designs that I can’t show in this post, as despite the 1-bit aesthetic, they would be too much for people.

Like any good horror game, World of Horror introduces basic rules for how things will play out, and then will break them. I also want to give a shout out to the game’s onboarding strategy of introducing the playthroughs in different orders of complexity. The easiest way of playing the game is simply one case to get use to the mechanics and structure, then having the game play normally with one character and five cases. Finally, you can play the game with different starting conditions as we talked about further up.

Figuring out all your potential options is key

The turn-based combat works by forcing the player to decide what to do during their turns. Do you focus on damage to try and beat down the enemy fast? Or do you take it slow to avoid any injuries or loss of your stamina and reason?

Several cases purposely work differently compared to the other ones, and shows perhaps the biggest reason why I’m excited about World of Horror.

As we’ve talked about, horror is a game genre that can only be enjoyed once sight unseen. But with World of Horror, we have the first horror game to do something that no one else has been able to do — get more content. The game’s use of events/cards and still images opens the door for more content during early access and beyond.

From a universe perspective, there is so much that could be done with the story, and the game’s case structure gives a blueprint modders can use to create their own cases. Speaking of, World of Horror is the perfect case (no pun intended) for having supplemental content. Every aspect of the game could be enhanced with supplemental content, and why I continue to think the future of the horror genre is with roguelike design.

With that said, I only have a few nitpicks with the game right now.

Outside of confirmed bugs with the early access build, the balance in terms of options is questionable. Some items are so good they borderline on being game breaking to the experience. Speaking of “game-breaking” people have already found builds and strategies that have had to be nerfed due to being too good.

My biggest hope besides adding in more cases, is that we see the 12 in the game already get updated with new events, endings, and situations. While the middle of a case is up in the air due to the events that can occur, the structure is simple enough that expert players can know what to expect and plan.

Still, there is a lot to like about World of Horror as it stands. This is one of those games that is not going to appeal to everyone, but if you fall into that group that is looking for a horror roguelike, you are going to love this game.

Now, Resident Evil 3 is not out yet, but Nemesis is going to have to bring something new to the table if it wants to beat the cosmic horror of World of Horror in my eyes. 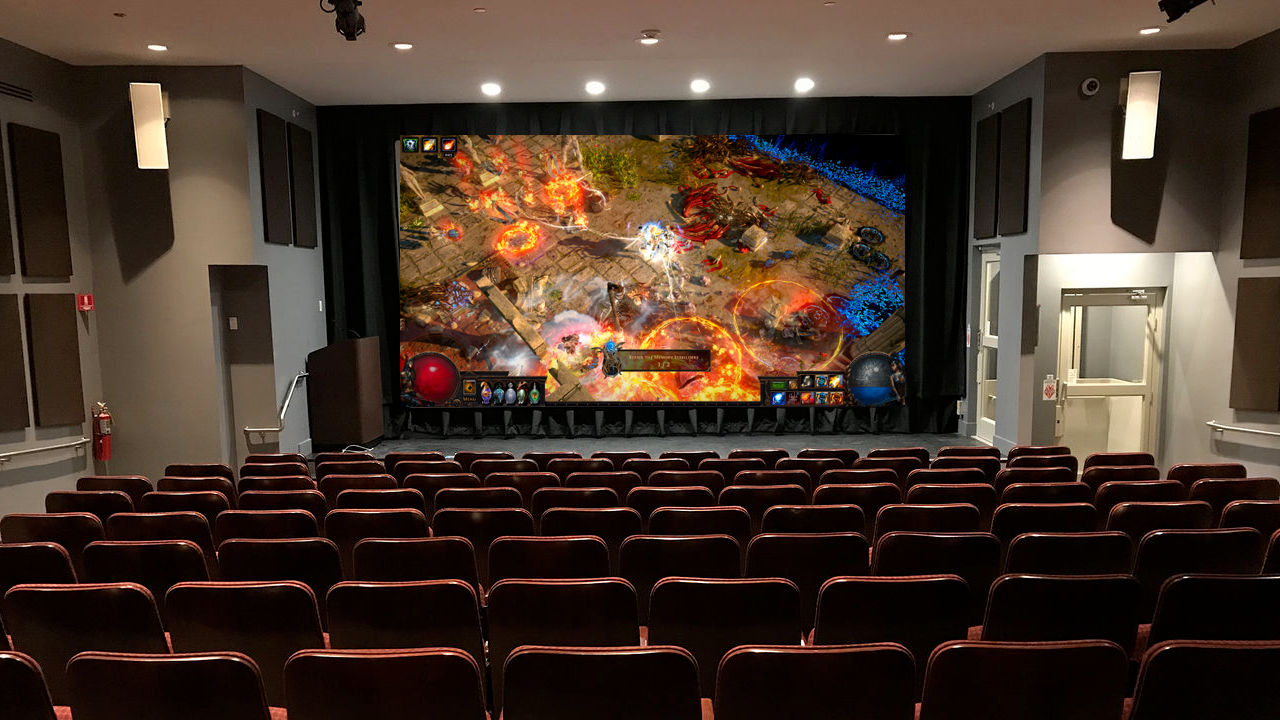