With the current pandemic sadly hitting the world, it’s given everyone, including yours truly, some forced “me time.” While I’m still busy with the work on Game-Wisdom, it’s given me some time to reflect on a kind of game we often see people talk about during times of stress: The Low-Stakes Game. For today, I want to talk about what elements make up a low states game, and why they’re so good during times when things are bad.

Not the End of the World

Videogames, especially AAA titles, have been built on high stakes. If you don’t succeed, someone will die, the world will end, etc., etc. Those kinds of stakes are used to pump the player up and make the title as bombastic as possible.

However, high stakes are often coupled with high stress, and aren’t a good remedy if someone is already feeling stressed out. For some people, playing something challenging that they can focus all of their attention on can help them relax (like with me), but there are times when mustering up the energy to play one of those games is too much.

If we are being generous, early examples of low stakes games would be the city builder genre: titles like Sim City, the Impressions games, and so on. While these games could be played with missions and tasks to do, you could just as well turn on sandbox mode and see what you could make.

“Sandbox” design has become a major part of low stakes games — allowing someone to play a game with the only goal being what they want to do. The first major example of this kind of design would undoubtedly be The Sims. When the Sims was released in 2000, it resonated with a lot of gamers and nongamers for its low stakes.

A game built on playing with a virtual dollhouse may not sound appealing on paper, but the freedom that it gave people to experience the game led to its breakout success.

Over the last decade, we’ve seen low stakes games become popular both in the free to play space and among indie developers. Free to play games like Candy Crush are targeted towards people looking for a few minutes of enjoyment at a time. Indie games like Stardew Valley worked by providing players with a game that can be appreciated by different kinds of gamers.

With that said, while playing a low stakes game can be easy, designing a game to work like that is another story.

Low stakes games are great gateway options to get people into playing videogames, and the very best examples can be enjoyed by a lot of people. If you are thinking about designing a game around low stakes, there are several points to keep in mind.

As we said further up, sandbox play is a major part of the process. That means your game should not have any fail states in it. While you can have punishment systems, they should be kept minor, and possibly have the option to turn them off. You can also have both a “hardcore” and “sandbox” mode if you would like to present challenges to players who request it.

Goals can be subjective in these games. Some players will approach them to see 100% of the content; others may just be interested in storytelling. There should not be a definitive “end” in your game. While you can have a final goal or task for the player, the game can still be played without goals to achieve. 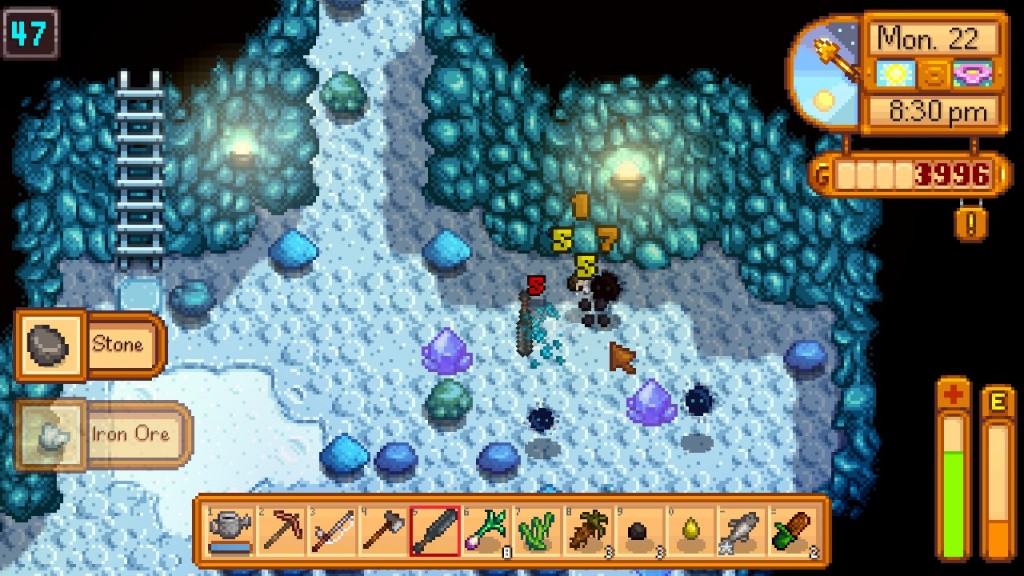 low stakes games are about letting the player define the goals

The term “slice of life” has been used to describe stories that are focused on a small group of people and are personal. Low stakes games can become very personal for someone playing it, and personalization is another major aspect of these games: The player should feel like that not only are they able to play the game the way they want, but that they can create an experience uniquely theirs. Being able to create and trade user-generated content is a plus for these games. In fact, anything that someone can make, they should be able to show it off to people.

If you have anyone in the game industry followed on twitter, you most likely have heard them mention of Animal Crossing New Horizons. The series has been one of the best low stakes games around, and the latest entry looks to be continuing that trend. I’m not a fan of pure sandbox games, but looking at screenshots posted, it’s very easy to see why the game has been popular.

Everyone has their own unique island, they can create content they can share with people, and nothing is out there to stop the player from enjoying the game. As a similar experience, we can look at the success of Minecraft. Minecraft is a game that means different things to different people.

For some, it’s a game about surviving in the world, fighting monsters and powering up. For others, it’s a game about building whatever you want in a safe space. The game is as hard or as complex as you want to make it, and that takes me to the “why” of low stakes games.

We always talk about making games as appealing as possible, and low stakes games are some of the best in terms of wide appeal.

Returning to Minecraft, the audience for the game includes everyone from children, teenagers, parents, teachers, gamers, and I’m sure I’m forgetting some. Fortnite’s recent introduction of a “creative mode” has been a way to give people more Fortnite without the stress of the battle royale mode. Regardless of your own playstyle or preference, there is something charming about playing a game that just lets the player be themselves.