The Extremes of Unethical Monetization

Now that “Game Design Deep Dive F2P” is out, in it, I talked about the ethical, and not-so-ethical aspects of monetization and live service games. As a companion piece to my talk about “player friendly design”, it’s time to talk about the other side of the coin with dark side monetization.

Dark side monetization encompasses the shadier side of monetization tactics and systems, borrowing heavily from gambling and the casino industry. As I talked about in previous posts, it is entirely fair and ethical for a developer to earn money through the content they make for a game. However, when a game is being tweaked and balanced to convince or fool someone into spending money, that’s when we cross a line.

As I talked about previously and in my book, there isn’t “one thing” we can say that automatically makes a game ethical or unethical, but what systems the game uses and how it is being balanced with them.

For a lot of third-generation mobile games — those released in the past four years or so, the monetization itself is in a way kept separate from the act of playing the game. Yes, you can roll for a five-star character or gear in Genshin Impact, or get a UR in Dragon Ball Legends, but the gameplay itself should not be balanced around just one character or the highest characters. One of the things I like about Arknights is that it is a game that content is not designed around having only six-star characters. The monetization simply gives you tools, but the act of playing and enjoying the game should be divorced from it. 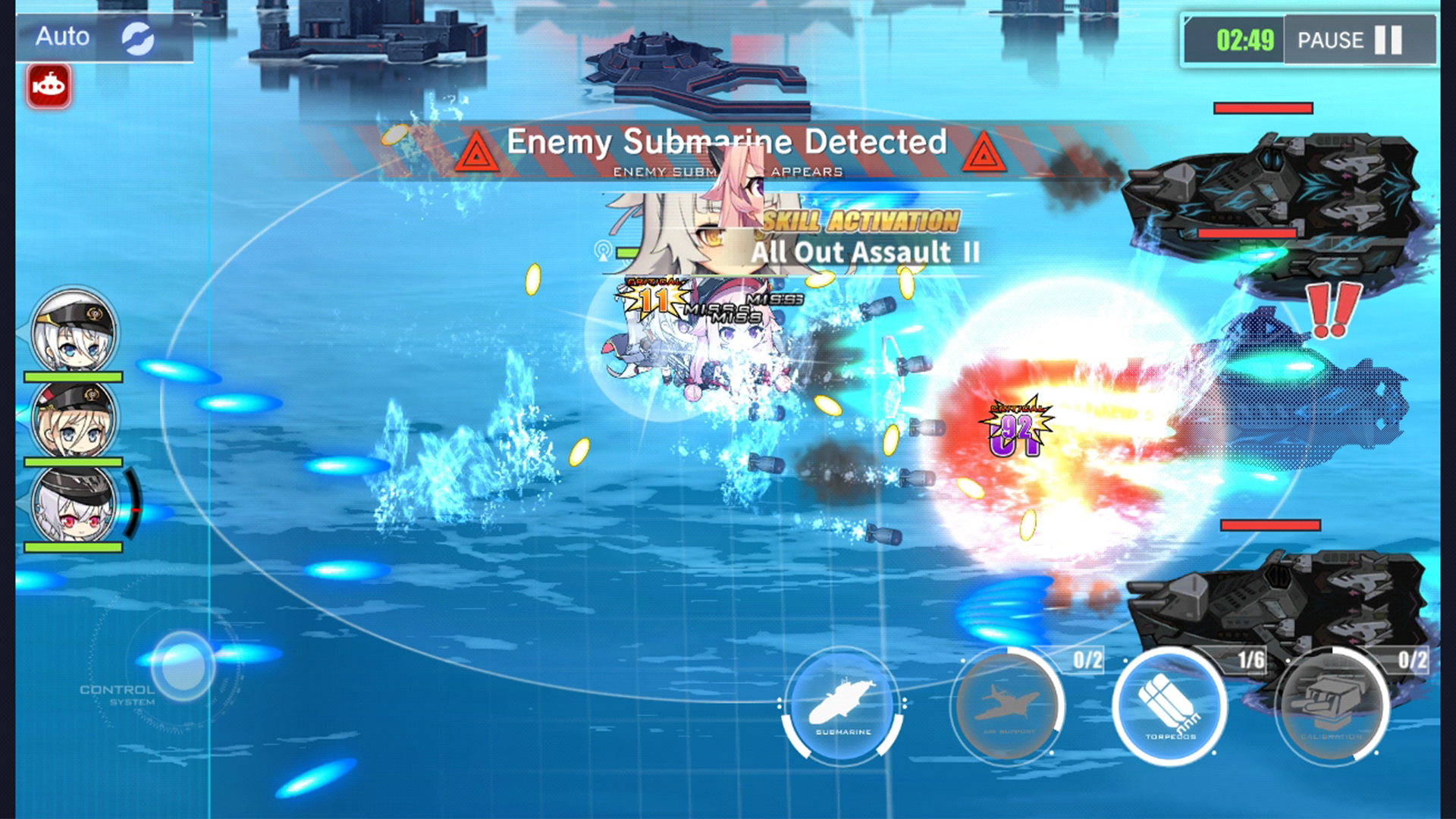 For unethical games, not only does monetization affect the gameplay, but we can see evidence of the game’s balance being tilted towards the rewards of spending money. This could be having “VIP” systems or exclusive rewards for spending money, creating mechanics that are exclusively there to get someone to pay, and especially having systems that aren’t there to make the game better, but to introduce more ways of monetizing the game. If you can just spend money and bypass content, or the free experience is so weighted against the player, those would be further examples of unethical design.

In Marvel Contest of Champions, the game routinely hits you with special deals and offers regardless of the level you play at. Here’s the dirty secret, because the game gates which purchases and items you can buy, it is an entire scam to charge players for the chance of getting 3 and 4-star characters, because they will quickly become obsolete in favor of 5 and 6-stars. The game features a huge spike in difficulty where those characters will literally not be able to compete stat-wise. And doing the regular content is not enough to provide the player with the resources and means they need to improve their account and take that next step.

Someone will comment and say that they can play even the most unethical games and not fall for these tricks. Some will say that it’s okay to have unethical practices because “you don’t have to buy them.” However, as I said in my last post on this subject — This is not about the hardcore players. For someone like me when I play Arknights or any mobile game I’m playing, I know what purchases I will never touch because they’re not going to help out in the long run. If I spend any money in these games, it’s going to be on something that provides long-term value, not short-term. This is about the people who can succumb to the pressures of gambling and addiction, who play these games and when they don’t get what they want, they keep spending because it’s a matter of life or death. These are the types who will spend hundreds or thousands of dollars on these games, and why every live service game has a 99.99/”best value” purchase.

Players vs. the House

In my previous post about pricing when it comes to live service games, I said that we are past the time of requiring both a “minimum and max spend” on digital content. Developers of these games have free reign to dictate pricing, percentage chances, and even if there is a pity or not in their games. When the quality of an account and someone’s experience can come down to getting just one good character, I think that is a balancing issue right there.

No one should ever feel that they “need” to have a piece of content in a game to enjoy it, nor should a game be trying to push those desires. Keeping with the casino nature and blurring the time spent playing, there should really be hard limits for how much a live service game should “demand” someone’s time to play it daily. Right now, the best example I’ve played was Arknights where I can do all my daily stuff in about 15/20 minutes. Some games demand that you log on multiple times per day or take at least an hour + daily at the late game.

Live service developers do deserve money for keeping their games going, growing, and popular, but that doesn’t mean they should earn that money by tricking people into paying and playing their games.

One of the goals of my next book is to finally put into words what unethical and P2W practices mean for the industry at large. It’s been far too long with people arguing about the terms F2P and P2W, and why I wanted to focus on player-friendly design. Just because a game has monetization doesn’t automatically mean it’s P2W; likewise, just because your game only sells cosmetics or gives free currency doesn’t make it fair either.

Arknights is a game where it earns its money through its 6-stars, but the content is never explicitly balanced to require them

It is the combination of the monetization used and how they are implemented in the game that renders a verdict on these games. Both Path of Exile and Warframe have extensive monetization options — Warframe may have close to the most out of any live service game out there. And yet, there is no pressure to spend one cent on anything in these games, as they are enjoyable enough without them and aren’t required to see the gameplay.

And this is why I feel we need to get away from using P2W as the sole arbiter of a game’s quality and instead focus on the ethical and unethical aspects of its design. There are still plenty of F2P and mobile games being released using very shady practices for their monetization that are oftentimes ignored or downplayed in favor of the good stuff in the game. It doesn’t matter if a game gives you free resources every day if said resources are not enough to do anything for months of playing the game.

It is well past the time for the industry to set standards for what is considered fair and unfair monetization practices. As I talked about in my book, governments are looking closer at F2P design these days with loot box bans already in effect in places. All it would take is for the US government to implement some of these laws here and it would decimate the F2P and mobile markets.

I’ve said this before, every game that is designed around live service support does deserve to charge money for its content in order to keep going. However, there is not one game that should be designed to manipulate or expect to get all the money from someone.

For more about my thoughts on F2P design, be sure to pick up my latest book “Game Design Deep Dive F2P”

A New Modern MMO With Genfanad