Over the weekend one of the most tragic things to the Game Industry happened: CEO of Nintendo Satoru Iwata passed away at the age 55 due to a bile duct growth. There is a whole lot to say about the accomplishments of Satoru Iwata and honoring his legacy, but for today’s post I want to celebrate how under his leadership he reversed one of Nintendo’s biggest strikes and made the company unique in the game industry.

It’s been said many times before but Nintendo was a very different company in the late 80s-90s before Iwata took the helm in 2000. Besides making great games, Nintendo also earned the stigma of being very insular and horrible to work with. There are countless stories of them forcing developers to change their work, charging for Nintendo made cartridges and so on.

They’re stubbornness and horrible collaboration in almost comic book like fashion, helped to create the Playstation which would become one of their biggest rivals. Nintendo like most game companies was very secretive and trying to find out anything about what’s going on or who works there was impossible unless you were already in the know.

Part of this was due to Nintendo’s at the time CEO Hiroshi Yamauchi, who was reportedly very tough in the business world. When Yamuchi stepped down in 2000 and Iwata took over, there were plenty of changes made that would help transform Nintendo into what it is today.

Iwata was a huge change from Yamuchi who was very much focused on the business. Iwata joined Nintendo as a programmer and was the creator of Kirby’s Dream Land. He approached things as a game designer and began showing Nintendo in a far different light from 2000-on.

“ON MY BUSINESS CARD, I AM A CORPORATE PRESIDENT. IN MY MIND, I AM A GAME DEVELOPER. BUT IN MY HEART, I AM A GAMER.” — Satoru Iwata

Unlike early Nintendo and other game companies, he was very open about communicating to the fans and started Q&As called Iwata Asks and spearheaded the many Nintendo Direct video series that would look at upcoming games and spotlight developers within the company.

Along with Shigeru Miyamoto and Reggie Fils-Aime, Nintendo had something that no other major platform developer had: A Personality. Most major developers are seen as massive corporations where you may know the person in charge and that’s about it. With Nintendo and the more openness from Iwata, Nintendo was seen a lot more personable and the company rebranded itself as a place for innovation and celebrating games.

The many Nintendo Direct videos and interviews featured Nintendo employees who talked about the inspiration and design of their titles and it once again showed Nintendo with that certain “magic” of being an amazing place and one quite different from other studios. You actually got to see and hear from the people behind the games; something that I love to do on Game-Wisdom with my many developer interviews.

If there is one thing that you can’t say about Nintendo following Iwata’s promotion, is that they were straight laced. The many videos they put out made fun of themselves and they were again very open about their decisions. Where Yamuchi earned the reputation of being a tough businessman, Iwata was friendly, cared about his employees first and was seen as an all around great man.

There is so much more to talk about the contributions of Satoru Iwata as a game developer, president and person, but sadly I’m not the person to talk about them. As I’m typing this, I’m literally holding back tears as I think about the passing of a great man. Earlier this year my grandfather died due to melanoma and the thought of another cancer related death is like a knife in my chest.

We’ve lost a great man this past week and my thoughts go out to everyone at Nintendo and to Iwata’s friends and family during this time. The only other thing I can say right now is that Iwata definitely earned his position as the CEO of Nintendo and I don’t think there will ever be anyone else like him. 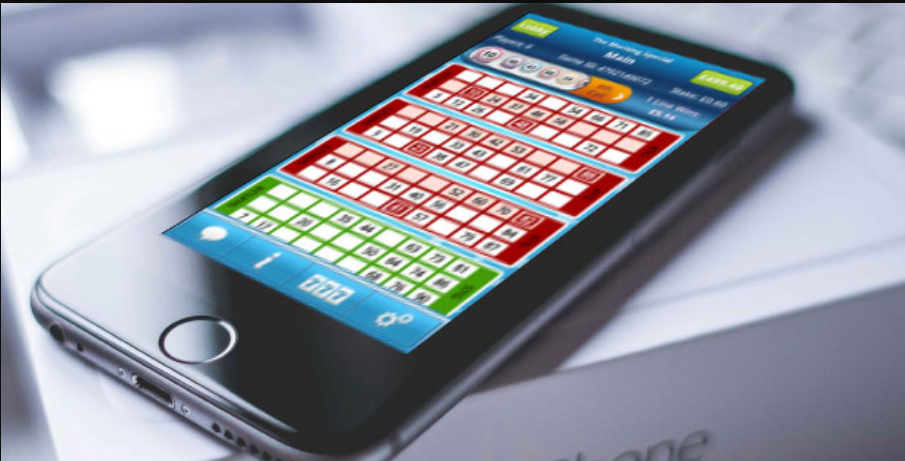