We have a lot of milestone events for live service games this year — Dead by Daylight is hitting six years, Dragon Ball Legends at four, Arknights at three, and longstanding Path of Exile and Warframe at eight among many more. Live service games live or die (pun intended) by their late-game design, and I want to talk about what this means for designing a game around years of content and support.

In a previous post (and my upcoming book on F2P design), I spoke about the three loops of live service games – onboarding, daily, and late game. The late game, not to be confused with the end game as there is no end, is where development must focus on if the game has any hope of surviving and growing.

This is where we get the hardcore players of the game and proof for casual and core players that the game has legs. This part of the play is no longer about learning the game or getting used to it, but about what it is like to play it regularly — either daily or at least several times a week.

The late-game brings with it three distinct questions that the designers need to answer:

This first point is arguably the most important just to get your live service game off the ground and why so many focus on multiplayer-based design. Your gameplay loop needs to be deep enough so that someone can come back to the game every day and feel like they’re getting a different experience or is growing in some respect. With multiplayer and player-generated content, every new match should bring with it a different experience. For RPG-based games, it’s about growing stronger, getting new powers, characters, etc.

The daily loop is still a part of the late game and needs to be equally interesting to keep someone committed to playing. In the previous post I mentioned that the daily loop requirements should be as short as possible, and from there, general interest in the game should hopefully keep someone invested in playing longer. What you don’t want to do is to add more content to the daily loop itself and extend the amount of required time playing. If your game is out long enough, I strongly suggest looking at quality of life measures to make accessing and playing your game faster, even introducing the option to “skip” certain activities. If it’s too much of a hassle or chore to play, then people are going to give up on your late game. 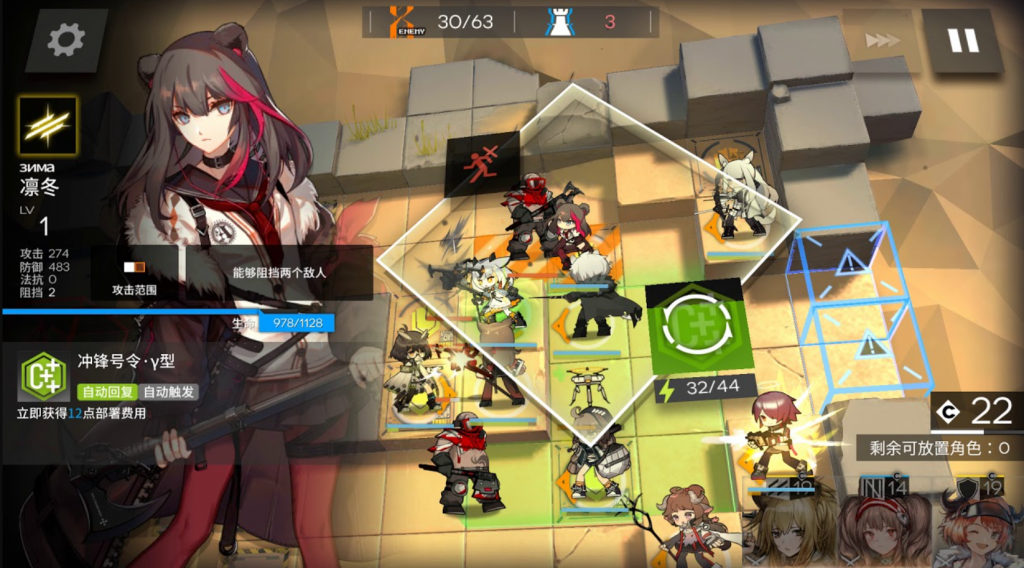 Player interest is also why retention is one of the most critical stats when it comes to the success of a live service game. If your game on opening month has one million active players and then drops to 100k in month two, that is a critical failure. The goal of late-game content and continued development is to create content that people want to play — and spend money on — so that you have the funding to generate more content.

When I use the term “infinite”, this obviously doesn’t mean that you’re going to work on one game for the rest of your life. But you need to have a game plan in terms of what can you reasonably create to extend a game for however long you’re working on it.

For any kind of champion-focused game or hero collector, the answer is obviously more heroes. For games that have competitive aspects to them, what parts impact the gameplay? For many multiplayer shooters, the answer is more maps to play on. Anything that can affect the general play or moment-to-moment gameplay should be looked at.

As the designer(s), you need to figure out where you can keep extending the value of your game without changing the core gameplay loop. This discussion also brings in story-based content for games that have it. Any live service game that expects to survive with a story cannot just have 10 hours of story and then nothing else developed for it. Stories can be expanded with either free content or expansions such as in MMOGs. Another point about this section is new cosmetics or personalization to go with everything, but that content is secondary to gameplay-affecting content.

Now the other important detail — the amount of time to do all this. As a studio, you need to get into a rhythm when it comes to putting out new content. Depending on the game, we could see a new character every month, new banners bi-weekly, major updates every quarter, and so on. This requires you to take a look at your team and your ability to create, design, iterate, polish, and release content on a frequent basis. That also means fixing any bugs or issues that come up with new content and making sure that the game is always up. No matter how interesting your core gameplay loop is, you should always be thinking about the next bit of content and informing the player base about it.

With that said, it’s time to talk about the other elephant in the room for live service games — original new content. The difference between the games that do well vs. the ones that become blockbusters is how they grow over time. This is not about just expanding the core gameplay loop and content in your game but designing brand new systems that weren’t in your game at launch.

Of all the live service games on the market, Warframe is the current champion in this respect. Over the past eight years, they have added in open-world modes, mech combat, spaceship play, and more. This point gets at the heart of what makes live service games so popular and demanding of the developer — your game can be a fundamentally different title than it was at launch.

A popular approach that many third-generation mobile games have added is a “roguelike” mode — where players have to complete objectives with randomly chosen rewards and encounters. New systems have to bring with them new gameplay potential, you can’t just release a new monetization aspect and call it a day. With Dragon Ball Legends and Azur Lane, they both have introduced a new higher tier to their gachas. Games like Punishing Grey Raven and Arknights release new chapters and have added in new gameplay modes that aren’t in their global versions yet. miHoYo with Honkai and Genshin Impact were both designed along the lines of having support and new content for years to come. 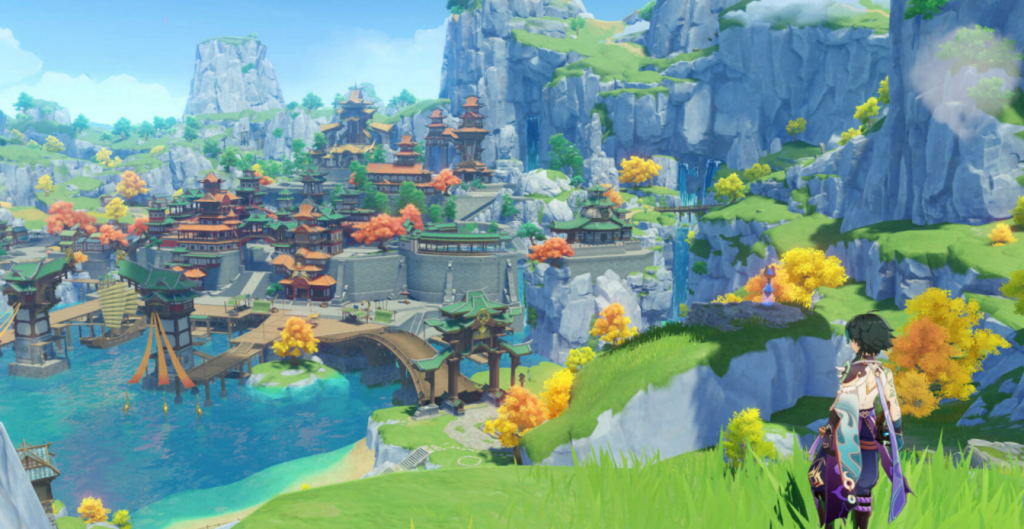 If you are designing a multiplayer-focused game today, you are designing a live service one whether you want to or not. You should have on the back burner ideas for how to grow your game if it takes off. However, that does not mean that you should scrimp on your designs for launch. The live service games that have worked out all were great titles from day one in their own ways and then got better over time. Regardless, if you expect your game to continue growing, there must be new content to entice people to check the game out beyond just more cosmetics and such.

Live service games have a ton of potential, and the ones that have made it beyond one year’s worth of support can often call themselves a successful game. For the titles mentioned in this piece, they have all seen growth over their time in development. No matter how popular or revenue-generating a game is at launch, there will always come a time when you need to add more. And while you are developing something new, that doesn’t excuse you from continuing to expand the loops and options in the game currently.

A reason why multiplayer/competitive play is often where games will focus on is that this kind of content is driven by the players in the game more so than the content being generated. With that said, focusing only on one game system at the expense of others will limit your player base. There is a lot more to talk about live service design, but that will come with my next book.

For you reading this: What’s your favorite live service game that is still going? And are there any systems or game modes you would love to see added to it? Let me know on Twitter