The Not So Secrets of Live Service Successes

The Livelihood of Live Service Games

With my book on F2P design wrapped up, I started to think about the differences between the live service games that have succeeded and blown up, and the ones that either don’t, or are viewed more negatively. The use of monetization, loot boxes, gacha, etc. is consistent, but there is a noticeable difference in how they are implemented that I wanted to explore here.

As I’ve said, every live service game needs to have a monetization system in place. The developer is entitled to earn money via the content they produce; without it, no live service game will survive for long. The point of contention and what separates ethical from unethical games is where the focus or goal of the game is.

When we look back at the era of the F2P MMOG, these were games that were retrofitted to have monetization; they weren’t designed from day one with that model in place. For these games, they featured many annoying aspects and “fun pain” to get people to spend money. With the lesser examples of F2P games today, we see that same trend of adding in monetization everywhere in the title. Every system, every mechanic, and every part of playing the game, is tied in some way to getting money out of the player.

Conversely, in the games that do this right, or at least better, the monetization is kept out of the balancing and the general act of playing the game. The top examples of Warframe and Path of Exile, I can spend $0.00 and still get a complete experience out of them.

In games like Arknights, yes, spending money to get more gacha currency or buy access to a six-star character gives me more options, but those options are not inherently weighted to the content designed for the game. There is this sense that the monetization in these games is there, but once you start the actual gameplay loop of whatever the game you’re playing, the monetization disappears from the equation.

When I played games like Marvel Strike Force and Contest of Champions, I can easily see how the structure of the game is being contorted around the monetization. While I was playing Contest, the game literally offered me some of the best characters in the game at 5-star rarity, for the “low” price of $99.99 a pop and constantly pops up with offers.

Spending money on any live service game shouldn’t correct issues in the game or make it ‘better” to play. The player should never feel like if they only spend x amount of dollars, then they can start enjoying the game.

There is this tendency I feel among AAA developers and publishers who look at the successes of games like Arknights, Azur Lane, Genshin Impact , and so on as games that you release and then just sit back and watch the money come in. Again, you can look at the difference in support and PR surrounding Marvel’s Avengers and Genshin Impact. The former received months of hype and trailers and TV ads, the latter got some word from mobile sites and content creators. Over the last two years, Genshin Impact has turned into a sensation, completely made back its development cost and then some, and is one of the top mobile games in the world today.

The other game has seen very little that we would call true growth of its content, and no, before anyone wants to comment, growth in this regard is not just story maps or new characters. A live service game for it to succeed is all about the never-ending content growth that goes with it. You’re not just expanding monetization, but creating new content and inherently making the game bigger and better over time. Warframe is unrecognizable today compared to its first version with all the new content and systems added. 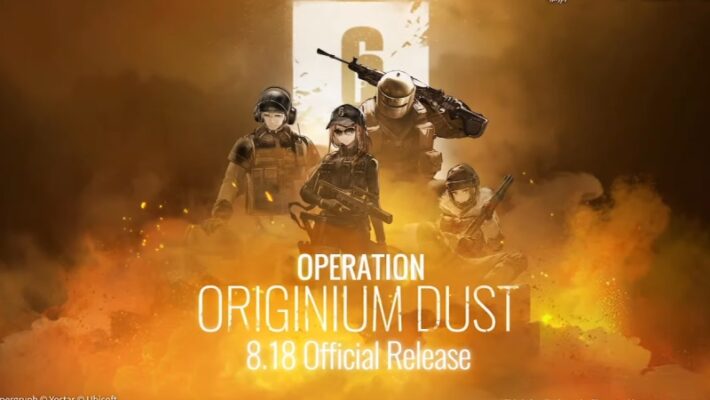 the goal of more content isn’t just to create more monetization, but make your game better as a whole

If we look at Arknights, in the span of two years in the global market, there have been several new game modes added completely free to play, and the developers recently promoted a new mode is coming soon. Genshin Impact has added entire continents to explore with their own stories, exploration, and rewards.

The true goal of a live service game is to see continued profit, and continued growth for months and years to come. If you think that just releasing a new multiplayer map or a new gun every three months is a live service plan, then you are in for a rude awakening. This is also why live service games are a lot harder than they seem to keep the money rolling in. Everyone looks at a game like Fortnite and thinks it’s easy to support a game like that. Remember this, the game receives monthly updates of new cosmetics, and every season has original cutscenes, gameplay changes, and content added in. They have upended the map and changed the playfield with every season. There is no way that a game could reach the same levels of support as Fortnite without a lot of money supporting it.

Some vs. All the Money

For the last point, I want to talk about this mentality that we see from successful mobile and live service games vs. the ones that aren’t. Arknights is a game that heavily features a gacha system, it is a game where people have spent hundreds, if not thousands, of dollars on banners. Arknights‘ banners and design operate the same way as any gacha-driven game that has been or will be released. Yet, when I look at their twitter feed and see people talking about the game, there is never snark or anger thrown at Yostar over its banners. No one feels like the developers are trying to get one over on the consumer, and the fan support is there compared to other live service games I looked at.

So the question is this: Why? As I said, these systems are used for a reason — because they earn a lot of money. But with a game like Arknights, among other third-generation mobile games, there is this general approach that the developers know that the system is both lucrative and exploitative. Instead of designing the entire game around this system and balancing content for it, they instead balance it around the free options and regularly give out free resources. When there is new story content, they create original music, new cutscenes, and sometimes a new video. You can tell from their attitude that they don’t see their game as just a cash cow to be milked, but as a product they want to be proud of.

There is a huge difference in design and monetization when you are building your game around getting some money from consumers, vs. all the money from them. If you look at games like Path of Exile and Warframe as I said up above, you are getting a well-designed and balanced title no matter what you spend on the game. 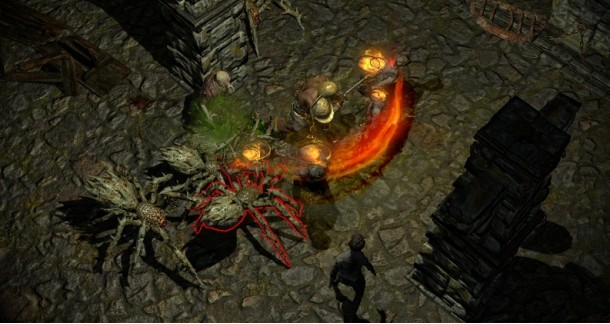 Therefore you want to establish from day one of your game what the monetization is going to be like.

A sure sign of a developer who is trying to get more out of their customers is creating new monetization systems that are only there in the service of trying to get more money. Payday 2 had a revolt by its fanbase when they went back on their word about implementing paid loot boxes and the developers had to walk this decision back or completely ruin the goodwill they earned from their community.

Consumers are very attentive when it comes to content added to a game, and they can figure out very quickly if something was just added to get more money, or if it was added to grow the game. Content doesn’t just mean “more transactions” or “more grinding”, there should be something in there to keep growing your game. This is also the difference between adding in new rarity tiers just to keep increasing the power curve, and purchases, vs. creating new kinds of characters or cards that change the nature of the game.

Creating an ethical and stable live service game is hard, and is the reason why I wrote an entire book on the topic.