How Retro Games Have Taken on a New Life

The Joys of Kaizo and Beyond

It has been 15 years since Kaizo Mario World introduced gamers to the notion of extreme difficulty. Since then, the rise of Kaizo games, Kaizo-likes, and of course speed running, can all be seen as a way of giving retro games new light.

By now, I’m sure all of you have either heard or seen a Kaizo Mario platformer, but this well runs far deeper than that. For today, I want to share some of the other games and trends that have given retro games a new, more challenging light.

For those new to the concept, Kaizo is loosely translated from Japan to mean “remodel” and has since been defined by modders and level creators to describe brutally difficult remixed versions of games, particularly retro games. Super Mario World was the first game to get popular, and thanks to third-party editing tools and emulation (which of course I’m not going to link to here), has opened up the doors to people working on their own takes. And believe me, there are a lot of them out there.

I’ll be discussing the appeal of these games more in length further down, but for Mario specifically, we have seen developers who take the classic game and up the challenge to extreme lengths. We have also seen developers create original content and mechanics never before seen from the Nintendo classics, and design levels around them.

While I have certainly talked about Kaizo Mario at length before, let’s talk about some of the other examples.

You may not think that there are ways of extending the seminal Super Metroid, but it has also grown to have its own niche of custom versions and Kaizo design. The big difference between Metroid and Mario is the difference in movement tech and the technicality of the gameplay. In the Mario games, Mario’s move set is so tight that it has allowed developers a huge range of designing content to exploit it.

With Super Metroid, the tech is far more complicated with the added elements of ranged combat and boss fights thrown in. There have been speed runners who have done low% runs and sequence breaks thanks to advanced tech. For the harder Kaizo examples, these options are oftentimes required to stand any chance of winning. Since the game is open-ended, it also means that progress is a lot harder to define compared to the stage-based progression of Mario. Some examples completely redo rooms and the order, others may literally build a completely new world for players to explore.

Kaizo Super Metroid was ran at a GDQ (Games Done Quick) event and looks like an ordeal of challenging death traps and finger-destroying movement tech in order to play it.

One of the downsides of playing many retro games was the fact that random and procedural generation was not really known to the mainstream back then. Once a game was done, there was very little reason to play again if you knew where everything was. Thanks to modders of not just retro games, but some modern ones, we now have randomizer mode. 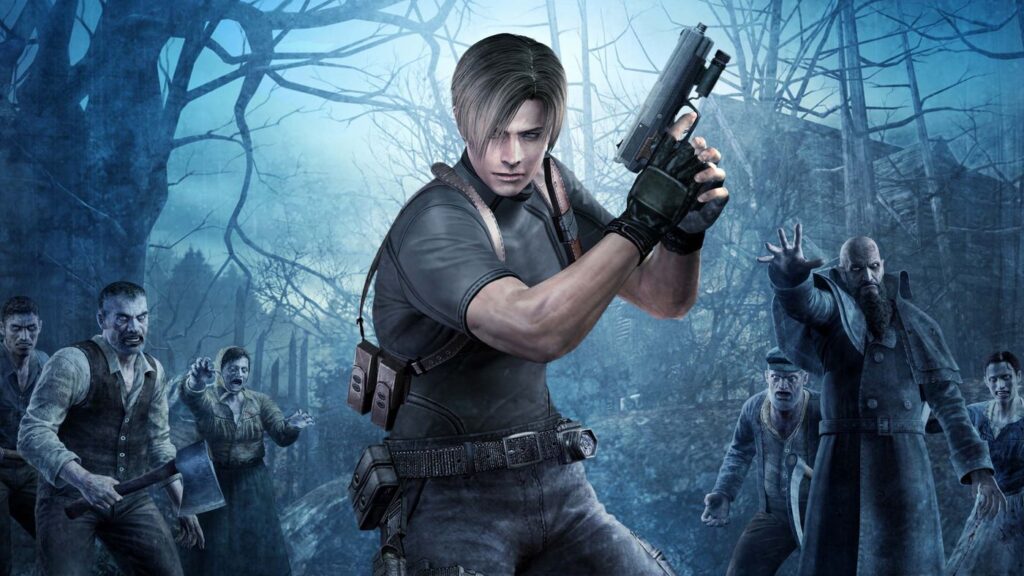 Randomizers will literally alter the item placements of major and minor items in a game. While the locations of items remain fixed, what actually shows up at those points is completely random. For games that are built on item progression: Soulslikes, metroidvanias, horror, action-adventure, etc., a randomizer gives these games a whole new life.

Because your actual progress and major challenge spots remain fixed through the game, the challenge becomes remembering where all the item placements are, adapting to what you find, and using them to chart a path towards the other item spots. Attempting to do a Link to the Past randomizer, I realized just how poor my memory was of all the item spots. One of the craziest things I’ve seen in this space is a Super Metroid/Link to the Past duo randomizer – tasking you to play both games at the same time, switching between the two, and finding randomly placed items for both. For games that randomize enemy placements, you are going to have to juggle the randomly given items with the fact that you could get bosses all over the place and enemy encounters that were never suited for specific areas.

In the modern space, there are mods for randomizers in Soulslikes for weapons, enemies, items, or all the above. Personally, I think this is a fantastic addition and transforms linear games into infinitely replayable ones. With so many classic games having randomizers available, I’m starting to think that this could be an interesting feature to make standard for modern-retro or linear titles.

And now for the game that gave me the inspiration to write this piece. Super Mario RPG Legend of the Seven Stars is one of my all-time favorite games. Up until recently, it was one that provided a simple taste of action commands and was the perfect game for people who didn’t like traditional JRPGs. Over the last few years, however, there have been modders working on making this classic game into something else.  A mod that completely rebalances and reworks the entire game.

This mod adds in additional action command timings, adjusts the stats of every character in the game, adds new skills and weapons for everyone, and also adds something that the original game never really had: a post-game. Sure, there was that one fight from a Final Fantasy boss, but here, the modders have put in bosses from as many Square Enix games as they could fit (being a free mod for a rom does have some advantages in avoiding copyright issues).

With the improvements of engines and the ingenuity of modders, even not-so-retro games have started to see mods like this. There have been content mods for the Souls games, and surprisingly enough — difficulty mods and original stories for the original Resident Evil trilogy. Some of these mods are arguably on the weird side: such as having Kendo run all over the place. Others take the difficulty to levels no one ever considered back in the day or do something completely original for the game. In some cases, modders are fixing some of the imbalances and problems in these games and give something back to the games we remember fondly.

It may be easy to think that the modders could be spending their time doing something more productive or working on a game of their own, but there is something deeper here in terms of the “why” of creating content like this.

For the past 30 years, the ease of which games could be modded ranged from “easy” with games that came with SDKs (software development kit), to impossible for console games with no PC version. One of the more famous mods of the last decade: The Long War for XCOM Enemy Unknown was built by a team who had to create their own toolset along with the mod as XCOM had no SDK. For The Long War, the desire was to take a game that the creator loved and go even further to create their dream version of it. 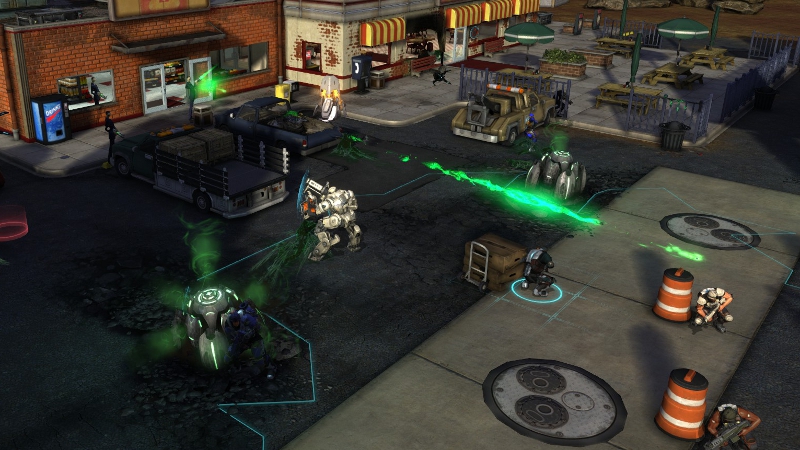 I’ve been wanting more non-programming-based ways of working in games for years now, and why Super Mario Maker was such a big deal. However, being limited by both being on the Switch and Nintendo’s general lack of wanting to continue supporting it has hurt its longevity. There are “unofficial” modding tools for several classic games that if you know about the game, you know where to find them.

Being able to use classic games as a metaphorical canvas to then work on is a great way to give these games more life. For a lot of these games, the original creators are either no longer able to work on them, or there might not even be a way to play them normally. I could go on a huge rant right now about game preservation and emulation, but everyone knows my thoughts on this already. While not every mod is a winner, the ones that stand out could easily sit side-by-side with the greatness of the original games.

Much like how some of the most popular mods get integrated into their PC games, I would love to see creators acknowledge and celebrate these mods without fear of a lawsuit or takedown. And maybe someday, someone will create the ultimate 2D action game and call it “Streets of Josh,” or “Super Josh Deluxe” or Devil May Josh” but one can dream, right?

Best of Next Fest Day 7