An Educated Look at Game Design

Over the last 8 years with Game-Wisdom, I’ve been trying to raise the discourse on what it means to study game design beyond just reviews. That means looking deeper at whether a game’s design works, which is still considered by some to be impossible. Just because a game did good or bad, doesn’t automatically render judgment on design. For today, I want to delve deeper into what it means to study and critique game design, and why developers should welcome this level of analysis.

In a previous post, I’ve talked about what it means to review a game’s design and how it is different from reviewing a game traditionally. What we’re focusing on are the following questions:

Our goal is to examine the gameplay to see whether what’s there is enough to keep someone invested until the very end. In a recent post, I spoke about using achievements to track the progression of players in a game, and this is a growth from that.

Analyzing design requires a specific understanding of UI/UX, game design, and videogames in general. I’ve said this before — there is both art and science when it comes to game design. There is a tendency for developers and fans to ignore the science part when it comes to looking at a game. When we examine the design of a title, we don’t care how many copies were sold, how many accolades were earned, or if fans and critics are calling it “the best game of all time.”

Making a successful videogame is not magical, nor is it about shooting blindly in the dark and hoping to hit something. With all the games being released, both good and bad titles, we can start to see patterns of success and factor that in when it comes to analyzing a game.

It’s time for another salient point — Your videogame is not special. It doesn’t matter how long you’ve spent on it, if the idea came to you in a dream, or even if it’s the number one game being played on Twitch. Being able to take an objective look at something is a talent in of itself, and something very few people can do to their works.

That’s why it’s important to have playtesting done and why studying game design matters. In my achievement analysis piece, I spoke about how critical darlings can get nothing but praise, and yet have horrible playtimes and completion ratings by fans.

Here’s a dirty little secret — Game design issues aren’t hard to spot if you know what you’re looking for. When I say that I can examine the quality of a game within 30 minutes, that’s not me being conceited, that’s just how long it takes to spot these problems. Issues that drive away people from a game aren’t often hidden under hours of gameplay but show up within the first few minutes of play. Incidentally, this is why we often see a huge drop-off of players within the first hour or so of a game, because if an issue is annoying 10 minutes in, it will remain that way for the rest of the game.

For our final section, I want to turn to one of the hardest parts of appreciating game design criticism — what’s the point of it?

The Goal of Criticism

Part of the pushback against criticism has come from fandom culture. People who attached their own worth to the products they consume do not view criticism as a good thing, but as an attack on them. Many of my design pieces on critically successful games have been attacked by fans, with the common complaint is “I must not be good at the game to complain about it,” or, “I’m just hating on something popular.”

The other issue of fandom is people viewing any kind of criticism as just attacks on the person or studio responsible for it. This is more of an issue with the “reactionary” culture on Twitch and YouTube, who often turn any discussion into a vitriol-fueled rant.

There are many indie games out there with very fervor fanbases who see any judgment on a title as an attack and insult on it. A question came up on my discord channel about these kinds of games — does criticism even matter to them? If a fanbase is so hardened and so supportive of a game, does pointing out issues even matter to the game?

I would argue, yes, and it gets at the heart of why game criticism is essential to me and should be essential for you. No matter the game, there is always a limit on the number of consumers available who will buy it and support it. Every issue, either intentional or not in a title, reduces that number of potential buyers. The games with the most fanatical of fans oftentimes have very low sales and reviews on steam. In today’s market, no one is stuck with a game they don’t like, and all those people who became annoyed at your game can refund it within 2 hours and you’ll never see them buy a game from you again.

If you can make simple improvements to a title that can double or triple the number of eyes on that game or people playing it, that could be huge for an indie studio. Our goal is to remove as many pain points in a title as possible and make sure that the core gameplay loop is on full display. Again, this isn’t magic, but simply understanding what attracts and retains consumers to a game. So many developers do not understand — or ignore — the fundamentals when it comes to designing a game and are often then confused why their title is not selling. 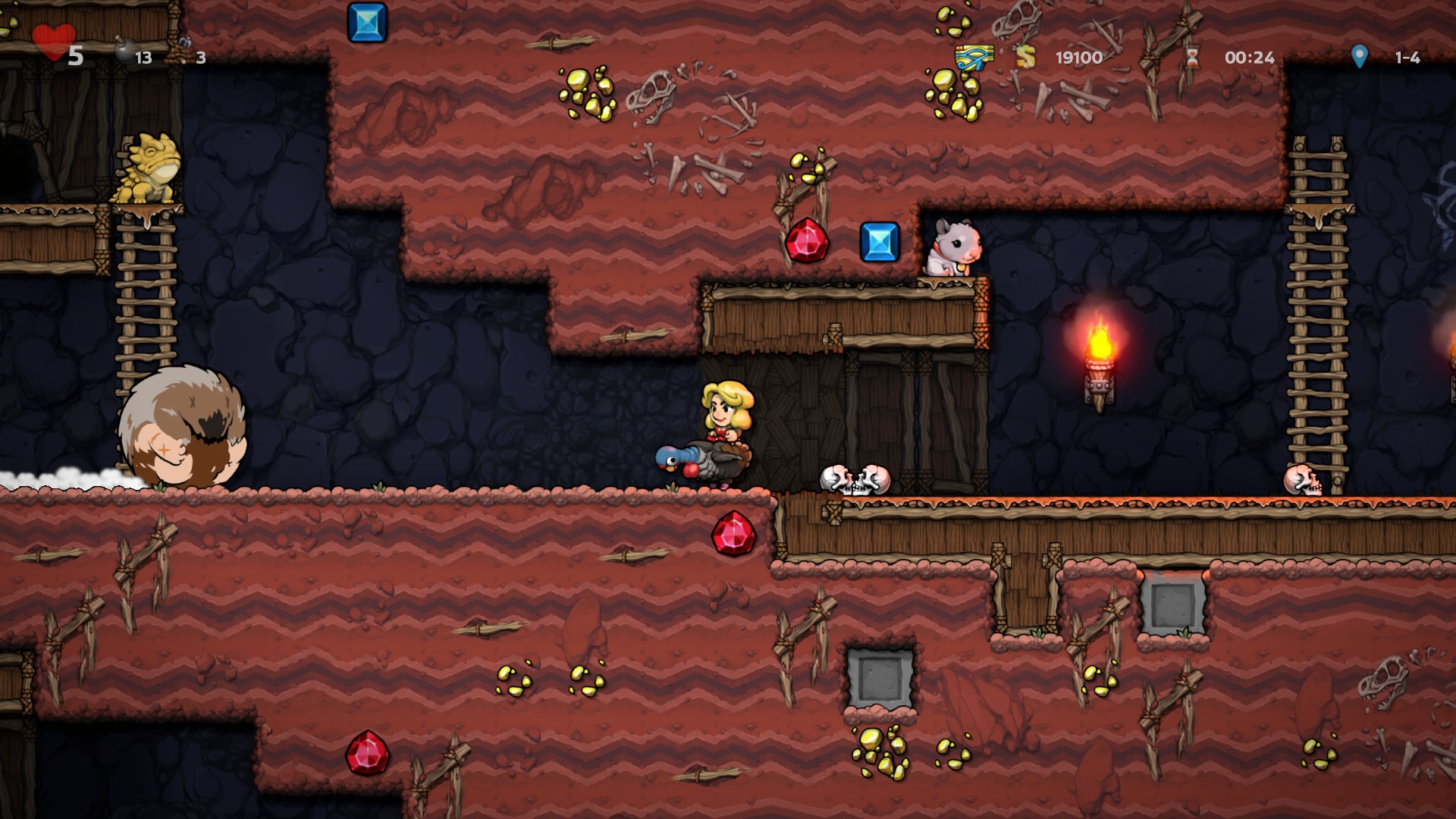 Releasing a videogame is always risky, and it’s up to the developers to do what they can to mitigate those risks. Be it through good design, playtesting out problems, and of course — marketing the game right. Show me any game where the developer is not sure why people aren’t buying it, and we can solve that mystery within 30 minutes or less.

The other reason why criticism matters is for the developers themselves. Understanding why or why not a game succeeds is essential for growing as a designer. “Just make videogames” is not useful advice if you’re just making the same game (and the same mistakes) over and over again. Game design is a craft, and like any craft, you need to be able to improve at it.

Having good criticism that you can learn from is worth its weight in gold for developers. With so many games out there today, no one should be trying to build a new wheel in a manner of speaking. Being able to study design and use that information, has been part of the success of studios like Nintendo, Blizzard, and others. Even just being able to say objectively what worked and didn’t work in your game is an important first step.

The Future of Videogame Criticism

Game design criticism in my opinion grows more important every year. The days where you could hope for just a small number of people to find your game organically are gone. If you want your game to just do well, let alone succeed, then you need to understand whether your design works.

There is a reason why I look at the full library from a studio, not just their biggest hit when talking about how successful they are. We often see studios who have one good game still go out of business. Often, it’s because of one of two things:

Again, videogames are not magical, nor are they mysteries to solve. Not everyone is going to become the next Sid Meier, Hideo Kojima, or pick any well-known developer. The goal is “very simple”: make games that allow you to keep making games. As we said, that doesn’t mean being happy with 100 sales on steam but growing yourself as a designer and your studio so that you become a recognizable name. I hate to make this point, but it needs to be said to end this piece on, it doesn’t matter if you create the greatest game of all time if nobody plays it and you go out of business afterward.

I hate to do self-plugging, but I am open for sponsored critical looks at titles, and consulting work. If you’re interested, please reach out to me.