Alright ladies and gentlemen, if you have been listening to the podcast over the last few weeks, you knew what game I couldn’t wait for: Etrian Odyssey 4. With the game out and over a week of constant play it’s time to see how well the series made the move to the 3DS.

Since this is the first Etrian Odyssey game that I’m analyzing for Game-Wisdom, let’s start with a primer for those not familiar.  Etrian Odyssey 4 is a modernize take on old school RPG series, think Might and Magic and Wizardry as examples. You’ll create a party of up to five adventurers from the available 7 classes (with 3 unlocked as you play.) The classes themselves dictate what skills they can learn, along with equipment and starting attributes.

With Etrian Odyssey 4 being the first game in the series on a new handheld, the designers took this as a sign to make some changes to the formula which does a good job of putting both newcomers and experts back at square one.

Class design has been greatly revised: gone are the crazy classes from Etrian Odyssey 3 — no more pirates and ninjas sadly. Instead with Etrian Odyssey 4, the game features a combination of old and new classes, with returning classes like the Medic and Sniper paired with new ones like the Runemaster and Nightseeker.

In previous games, each class had a selection of skills that they could put skill points into on level up, with the only prerequisite was having enough points in other skills. That meant that someone could rush a character and access the best skills for a specific class around level 20 or 30. Etrian Odyssey 4 changes that, with each class now having an actual skill tree separated into three groups behind level barriers.

On one hand this means that you don’t get the best stuff for a class until level 40, but as a positive this gave the designers the luxury of redesigning the classes for greater utility. Every class has a wide variety of skills allowing them to function in multiple roles compared to previous games. The medic, who was nothing but a support class, now comes with powerful smash attacks and can cause aliments.

The redesign helps with party composition and allows for greater synergy between your characters. This combined with the sub class system from Etrian Odyssey 3: where one class could learn the skills from another really opens the doors to a variety of team builds and strategies. For people like me who love to come up with crazy party compositions, you’ll have a great time with Etrian Odyssey 4.

Special skills have returned in the form of bursts, with the party accruing burst points through combat. These skills vary from providing defensive support, to damaging the enemy. 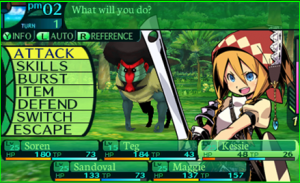 The combat system hasn’t changed too much on the outside, but under the hood to keep the game engaging.

You can use multiple burst skills in a single turn as long as you have the points to back them up and they can be game changers if used properly.

Now the Etrian Odyssey series is known for having brutal difficulty and the designers have made a small concession in the form of a casual mode. In casual mode, death does not give you a game-over screen but simply sends you back to town.

For the expert players scoffing and thinking that casual mode means that the developers have made Etrian Odyssey 4 easier… don’t worry as this is definitely the hardest game in the series.

FOE or Field On Enemy are the returning mini bosses from previous games. With the power of the 3Ds, FOEs are no longer represented as red fireballs wandering the mazes, but as fully formed creatures.

As in previous titles, FOEs are always a step or two above the regular enemies in the area and can decimate an unprepared party. This time around, the FOES have been given new tricks and are now even a part of the puzzle solving which I’m not spoiling here.

But now the regular enemies have been given some more muscle, as everything seems to have had their stats tweaked higher to challenge the player. The importance of mitigating damage has never been higher as most of the classes can only take a few hits from an enemy of average strength before dying.

There are far more group affecting abilities this time around which can leave your group hurting very fast. Running away has been made harder and if you’re not careful, the first turn of a battle could lead to your party being wiped out.

Part of the increased challenge comes with the redesigned of enemy placement during combat. In previous titles your party could be set up in a formation: front line characters did more damage with melee weapons but take more damage, while the back row takes less damage and is more suited for spellcasters and ranged classes.

But in Etrian Odyssey 4, enemies are now put in formations and the same rules for your party apply to them. 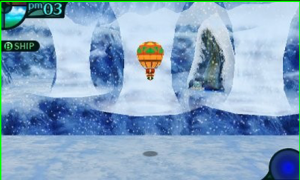 The revamped overworld does a lot to help branch out the adventure.

Forcing you to decide if it’s worth it to attack the back row to knock out a spell caster early, or deal with the stronger enemies in front.

One big concession the designers made was making it harder for the player to run out of money.

The concept of an overworld from Etrian Odyssey 3 returns but has been fleshed out beyond just as a side quest. Now the player can explore each area while on the lookout for overworld wandering FOES.

Food can be found while exploring that can provide benefits while in the dungeons and sold for money. Since there is no cost for exploring now, this provides an easy way to recoup your money after a shopping spree for new equipment or recovering after a tough fight.

Etrian Odyssey 4 is a hard game for me to criticize as having played the last three games I’m definitely biased towards the design. With that said, it is the most accessible of the series and the redesign makes it a good starting point for people who want to try it out.

I do have a few nitpicks. First is that a few of the difficulty spikes seem a bit arbitrary: Namely the removal of camping in the dungeons to restore your vitals and the increased difficulty in escaping. The escaping issue can make things very difficult as due to the as mentioned increase danger of enemy groups.

In terms of class design, while the actual redesign of the class systems was a great change, I do miss how varied the classes were in Etrian Odyssey 3 and the party compositions that you could come up with. While the new classes are detailed, they lack a lot of the more interesting skills we saw in the third one such as Ninja clones and Wildling pets.

For fans, Etrian Odyssey 4 is more to love and a great way to kick start the series onto a new platform. While for newcomers, this is a great first entry to start at and with what appears to be positive reviews across the board, hopefully the first of more games on the 3DS. 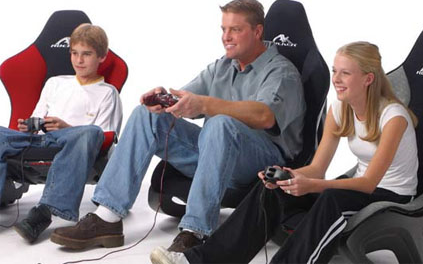 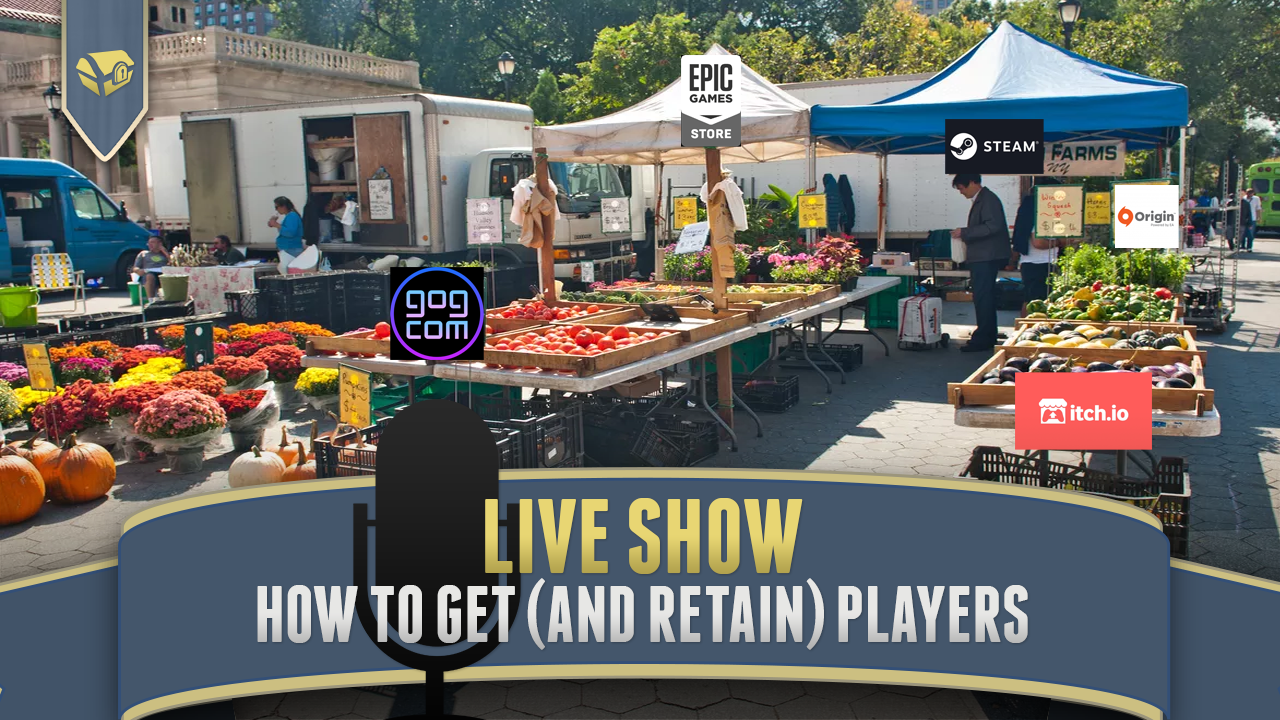 The DRM Distinction of Steam’s Success