Since falling in love with the Etrian Odyssey series, I’ve been looking for new PC games to scratch that itch of modern dungeon crawling design. Legend of Grimrock came close, but it wasn’t what I was looking for. It turns out that Batholith Games’ Chris McAulay felt the same way, and why he created Zavix Tower.

Zavix Tower is a love letter to classic series like Wizardry, but with modern elements.  If you can put up with the annoying elements of older games, Zavix Tower is a good trip down memory lane.

As with games of this kind, all you need to know about the story is that there is a villain threatening the land from his magic tower, and it’s up to you and your party to save the land.

Party creation should be familiar to anyone who grew up playing CRPGs. You can create your party from an initial lineup of four classes, with more unlocked through play. Different species will affect stat growth, and you can build whatever party you want.

The town operates as your hub and where you can hire new heroes and unlock new skills. The tower itself features procedurally generated floors. Enemies belong to set types, but their levels will vary depending on the floor you’re on. Every five floors has a boss fight with a unique monster which unlocks the next group if you can beat it. 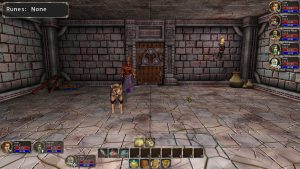 Combat is all about classic RPG design: With your party of up to six heroes fighting turn-based combat with the enemies.

As long as you don’t party wipe, any killed heroes will come back when you leave the tower. Lose everyone, and you must use the church to revive a random party member minus their gear.

Zavix Tower should sound familiar to anyone who grew up with games like Might and Magic and Wizardry, but there are some differences for modern gamers.

While Zavix Tower is about classic dungeon crawling, the modern touches help to make it stand out. Each class comes with a talent tree along with skills you can purchase in town. The talents allow you to specialize your heroes as they level up. Some talents require you to max out one before it to add new functionality to it. You can’t get everything, and you can have two heroes of the same class with different utility.

Loot is perhaps the biggest shakeup from previous games. Taking a page from Diablo, Zavix Tower features randomly generated equipment. Just like the ARPG, you’ll never know what you’ll find in a chest or after a fight. The quality of the items goes up as you fight stronger enemies; keeping progression going.

While enemy classes are set, it is possible to run into named mini-bosses as you climb the tower. These special enemies are harder to kill and can make life difficult for you at the worst possible time. 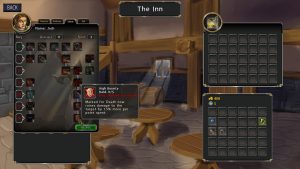 If you beat the main content, Zavix Tower features an endless mode to see how well your party can handle increasingly more dangerous floors.

All in all, Zavix Tower does a good job of honoring the classic games while using modern design elements.  However, there are still some annoying elements from the past.

Zavix Tower has both the good and bad parts of classic dungeon crawlers. The game is all about the grind in terms of progression. Expect to spend a lot of time repeating floor segments to level up your heroes or get new equipment.

While the progression and talent trees are good, you will run out of new skills to get before you reach the final boss; leaving you with the talent tree to make use of. The UI is serviceable, but is a little cumbersome in a few spots.

As with any game built on random encounters, the difficulty can swing wildly depending on luck. You may find nothing but two or three enemies in a group, to dealing with six nasty enemies at once.

Because of the set enemy types and limited progression, the game does become repetitive. While the procedurally-generated floors keep you guessing, there are only a handful of random events that can happen. For the rest of the time, it’s: Fight, Find the Stairs, Repeat.

The randomized loot does come back to hurt the game a little bit. It’s very easy to become overwhelmed by loot and have a hard time figuring out what to put on everyone.

Blast from the Past:

If you can put up with the old-school quibbles, Zavix Tower is a great mix of designs for the genre. While the game is done, there are still a few more classes being worked on by Batholith Games. Not quite old school, and not completely modern, Zavix Tower stands apart from the other RPGs on the market.

Be sure to check out our liveplay and how Chris built Zavix Tower: 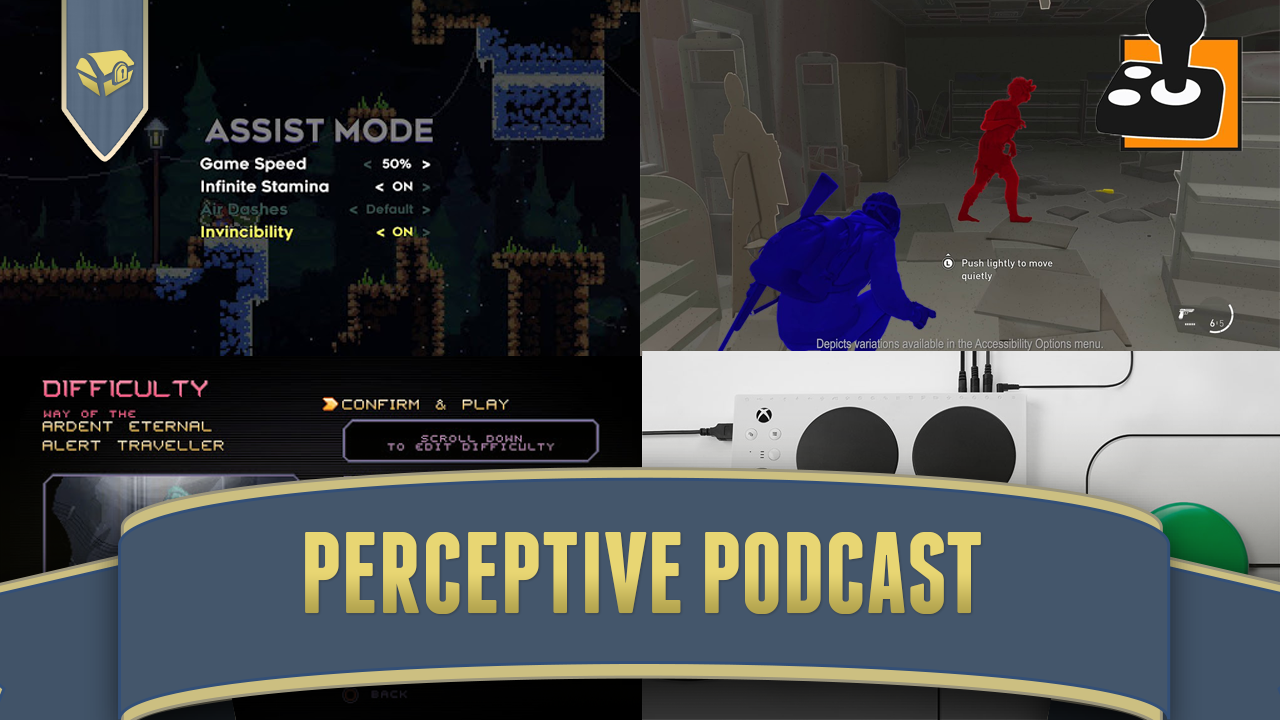 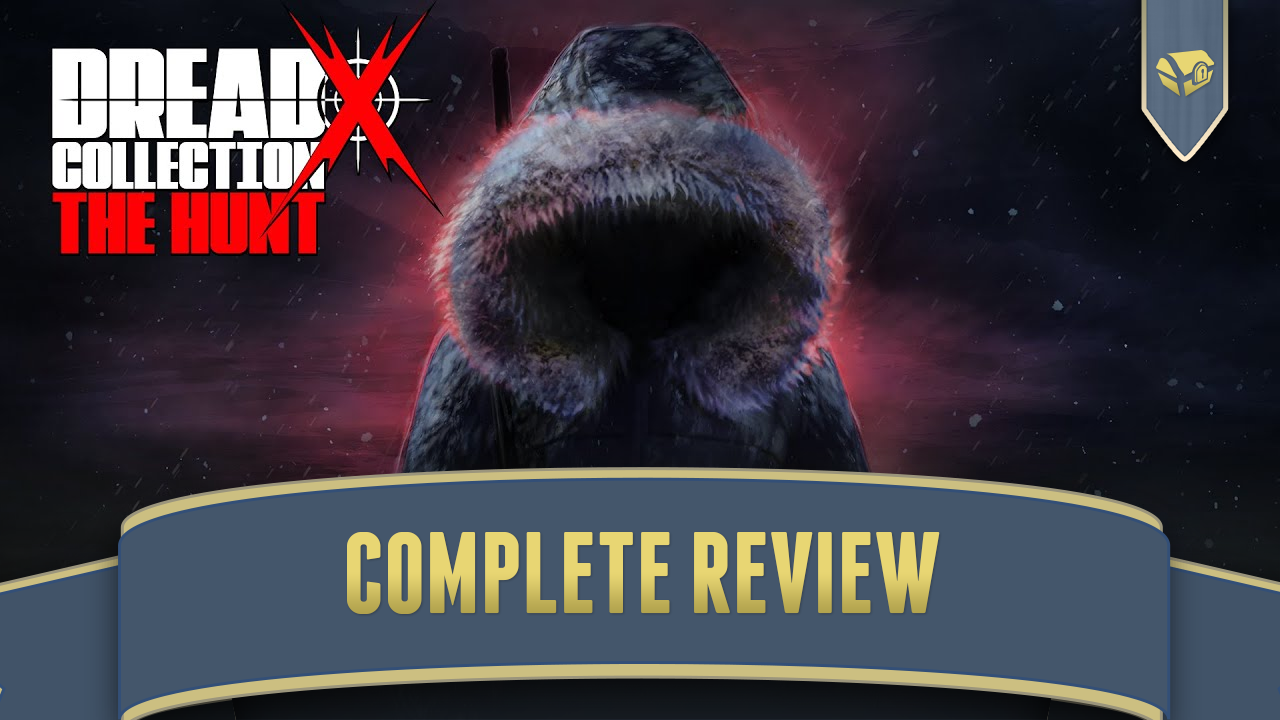 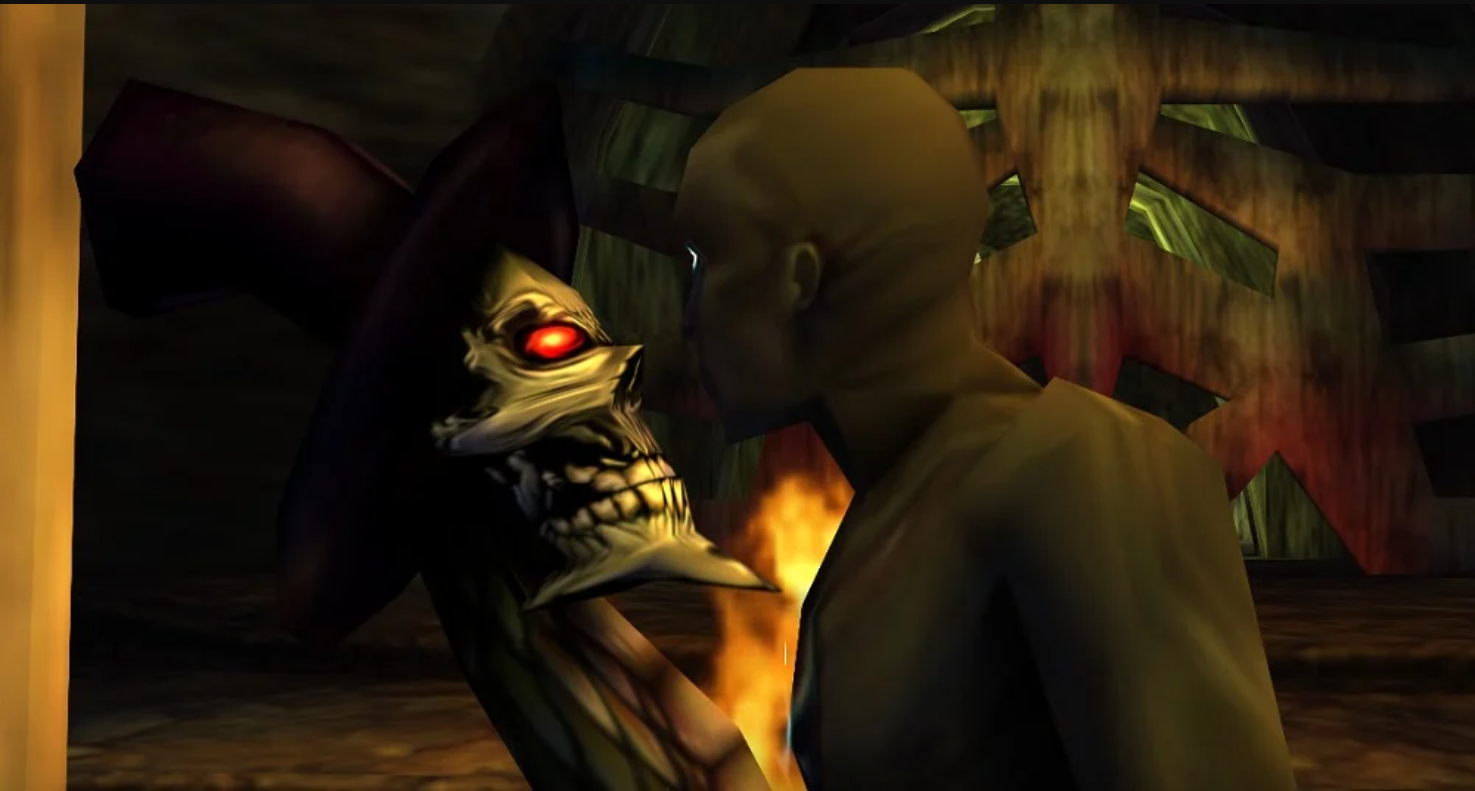 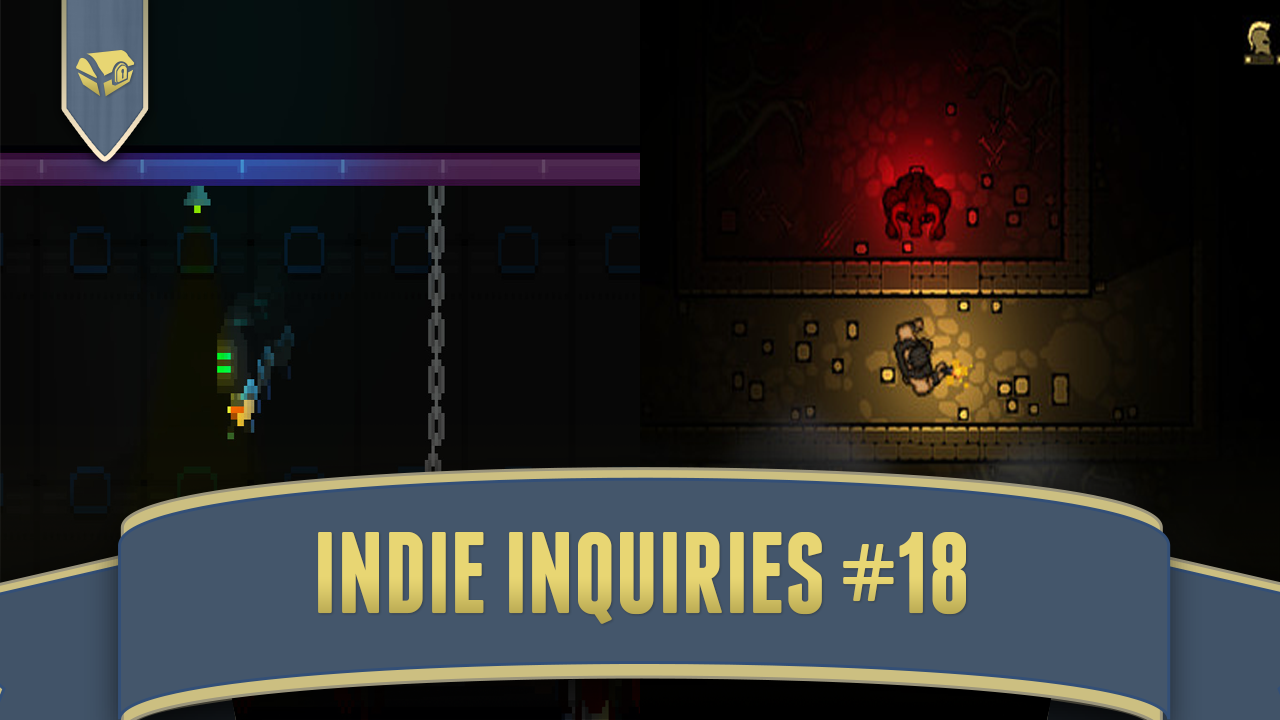 A Critical Thought on the Voice Actors’ Strike