How Roguelikes Can Make you a Better Person

In 2020, I wrote a personal piece talking about my life and the past decade of growing myself and my work with Game-Wisdom. In it, I spoke about how videogames made me a better person and for today I want to talk about how roguelike design is perhaps one of the best teachers and ways to prepare for real life.

What is a Roguelike

The simple, and shameless plug answer, is to buy my third book on roguelike design, but seriously speaking, roguelike design for those that don’t know what we’re talking about are games that are meant to be replayed and experienced differently each time.

For the longest time, roguelikes and extreme difficulty were tied together as a general misconception. Unlike other genres where the player is supposed to grow more powerful and eventually win, failure is always a stone’s throw away and winning is not guaranteed. For gamers who are only accustomed to games with fixed — and exploitable — situations, roguelikes could feel like an alien concept for them, and you can see this when streamers and Youtubers not used to roguelikes try to play them. As I’m typing this, the game Returnal by Housemarque is the latest example of a title with roguelike elements to blow up, with the previous one being Hades by Supergiant Games.

With that said, you might be thinking “how is playing roguelikes supposed to make me better?” and that begins with one of the hardest things for people to understand.

If there’s one thing I have learned from watching people is that the vast majority out there cannot comprehend failure — that it is a fate worse than death and you must do everything and anything within your power to avoid it. 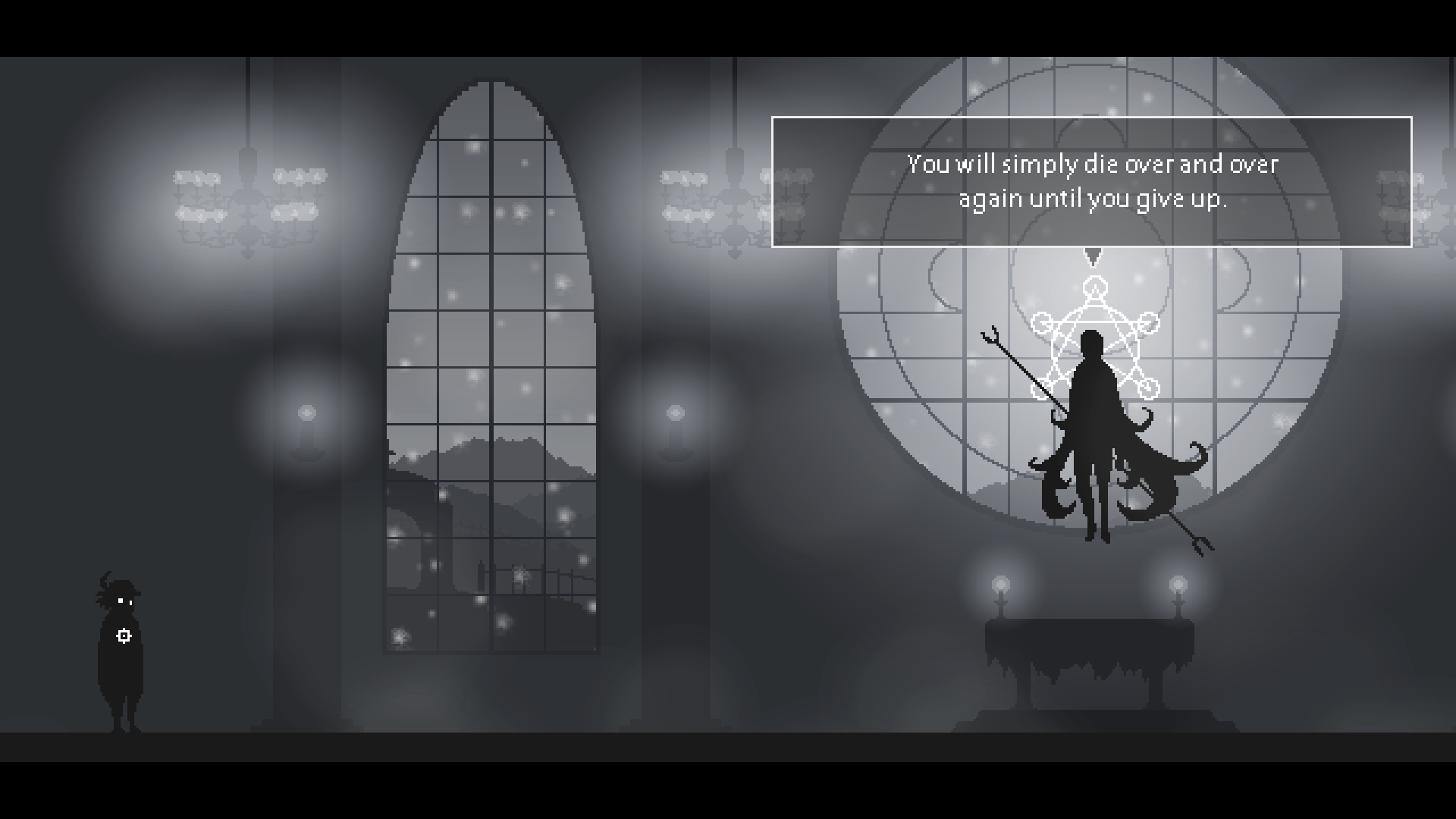 Good roguelike design is not about impossible difficulty, but figuring out how to tilt the odds in your favor

I, on the other hand, am someone who greatly prescribes to the notion that failure is the best teacher in the world, and roguelikes have drilled that lesson into me. Every. single. roguelike. will begin with you failing, there is an astronomically slim chance that someone going into a roguelike blind is going to win on their first attempt.

Playing a roguelike is not only learning what you must do, but learning what not to do, and the only way you will get that is by stepping on that metaphorical landmine. For people who watch me play any roguelike game, I will often purposely take unknown options/run killers just to see what they do, so that I can internalize that knowledge for the next run. Understanding why something goes wrong is just as important as understanding why something succeeds, and that has been a point whenever I talk about game development and surviving in the industry.

Beyond game development, learning through failure is a critical skill in real life. If you want people to experiment or try something new, you must give them a place that they can fail safely. It’s better to learn what you’re capable of doing young, as opposed to risking your entire livelihood many years later. Not only that, but it’s important to understand the risks behind a choice and the chance that something will fail. I always try to make backup plans and have a plan B instead of trying to put all my eggs in one basket. Speaking of plans, that is a perfect segue way into this next point.

In my previous post I mentioned how important it is to be able to pivot, and roguelike design is a major source of this. Another area where people new to roguelikes struggle with is this idea that the world and situations are procedurally generated — that you can’t just do the same thing every time and it works. There is no such thing as having a full-proof plan when playing a roguelike — you need to understand how to win, but at the same time, you need to be constantly changing your strategy to meet the needs of each situation.

Returning to the last point and learning to embrace failure, one of the most important life lessons in my opinion is learning how to adapt and pivot. Once again, I have seen many people break down to the point of acting like babies when something doesn’t go their way or their routine has been interrupted. And before anyone would like to try and rebuke that statement, let me just say this one phrase “Getting everyone to wear a mask in 2020.”

Being able to adapt and change means that I’m always thinking about what I’m doing and what to do if something isn’t working out. There is a reason why I don’t get easily flustered on stream, or yell when I mess up because I’m already thinking about the next 10 things to try in my head. Just being able to comprehend that just because you want something to work doesn’t mean it’s going to is a huge attitude adjustment in the right direction, and sets up this next point.

If there’s one thing that is truly 1:1 with roguelikes and real life is that sometimes you are going to lose and there was nothing you could have done to prevent it. Returning to point one, being able to understand and deal with failure is an important aspect of real life. For many people out there, they are never given a chance to fail or have failed, and when it happens it feels like their entire world has been destroyed.

While real life is not about restarting a run, oftentimes you are going to be put into that position where you’re going to get knocked down and will have to get up and try again. If I lose a run in a roguelike, whether it was a narrow defeat or a complete loss, I linger on that loss for a few seconds, hit “restart” and try it again.

I have had plenty of jobs fall through, sure deals that fell flat, and instead of taking those personally, I just put those down in the “fail column” and try again with something else. I never internalize a failure to the point of obsession, I note what went wrong and then try again. It’s important to understand why something went wrong, but not have that define everything about you from that point on.

Speaking of “trying again”, a key aspect of roguelike progression and growth is about the player as opposed to the game. Outside of roguelites (more on those in the next section), you’re not going to be carrying over any major elements from run to run. The point about roguelike design is that the player themselves is getting better at the game, which in turn will give them a better chance at winning. There is a reason why expert players of roguelikes, and even strategy games like XCOM, are able to have a higher-than-average chance at winning in spite of having the same odds as anyone else playing. By understanding the breadth and depth of the design, they can make more informed choices and are skilled enough to mitigate some of the RNG at play. Will they still have runs where everything goes wrong? Of course. But their losses will be far lower compared to an expert player. 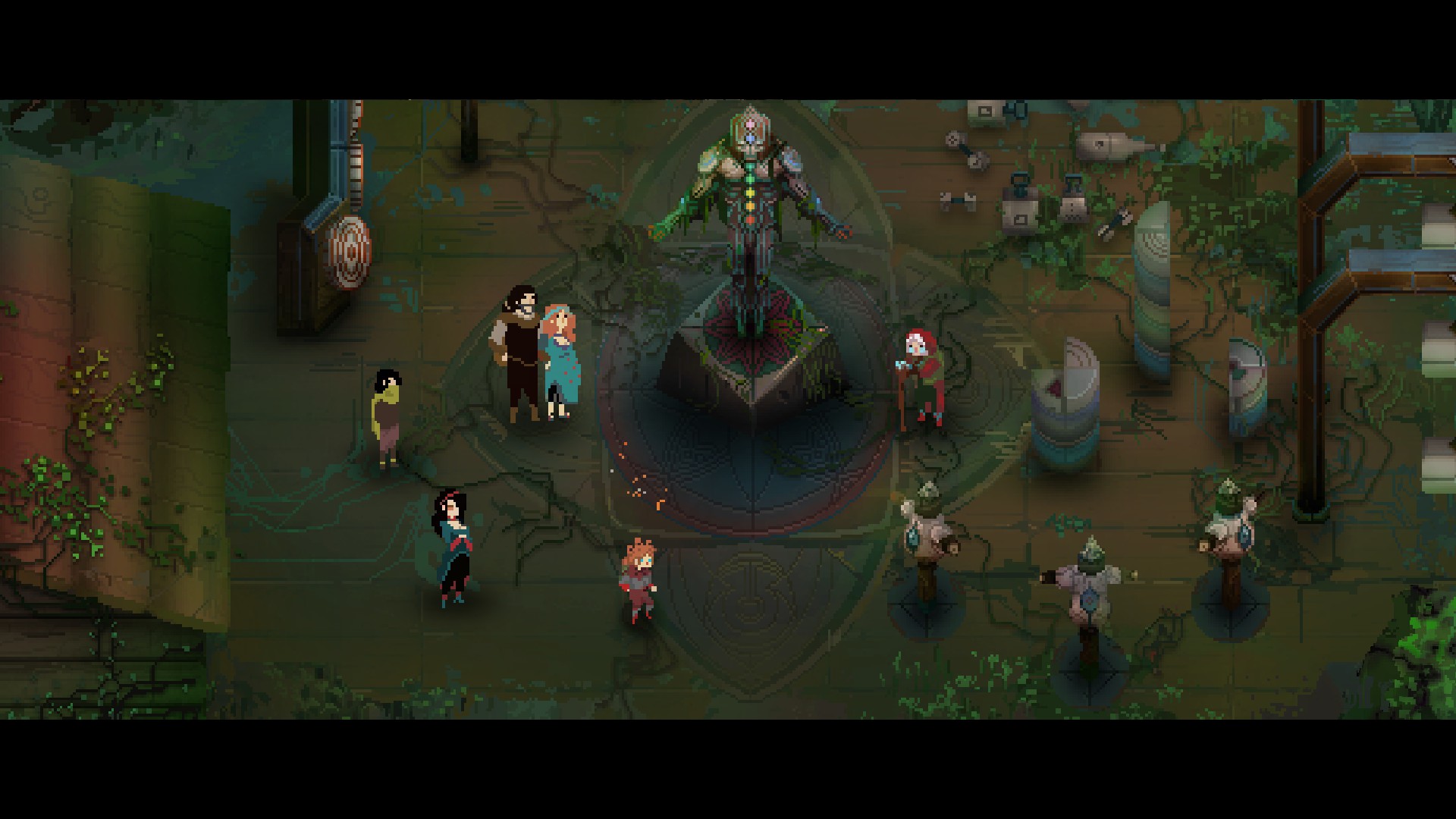 The point of roguelike design isn’t a one-and-done affair, but something that you keep playing and coming back to and being better at it with each new run.

Having a “Liter” Experience

One of the major trends for roguelike design over the last five years has been a growing market for “roguelite” games. These are titles that mirror the run-based focus, but are meant to have an established ending to them. Games like Rogue Legacy, Children of Morta or Undermine would be examples. While you will be playing them run after run, through upgrades and persistent elements, you will eventually reach the end of the game. Even though they aren’t as deep as roguelikes, they’re a good alternative for people wanting that experience while still knowing that there is a finish line waiting for them.

The market has also seen roguelikes and lites that are designed around progressive difficulty — where new modifiers and challenges are layered on with each win. This allows newcomers a way to play the game at the easiest setting, while still providing plenty of challenge for experts to chew through.

Having a Good Run

For anyone who hasn’t experienced a roguelike, lite, or any other variation, this is the best time in the market for it. With amazing hits all around, and a greater push for approachability and accessibility to boot. If you want a list of solid entries, I can certainly make one, and if you’re interested more in the design, there is my as-for-mentioned design book on the topic. 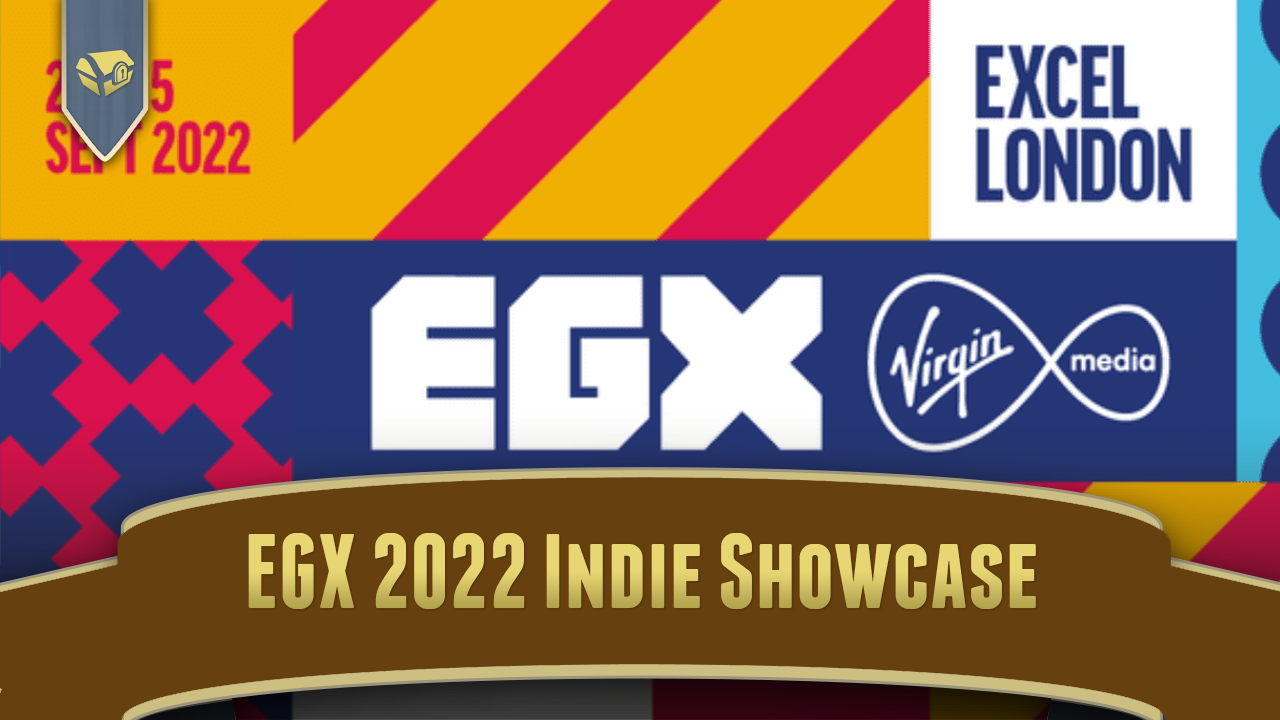 For this video, I’m looking at the various demos I played that were featured at EGX 2022 on steam’s showcase. If you would like me to look at your game for a future video, please reach out. 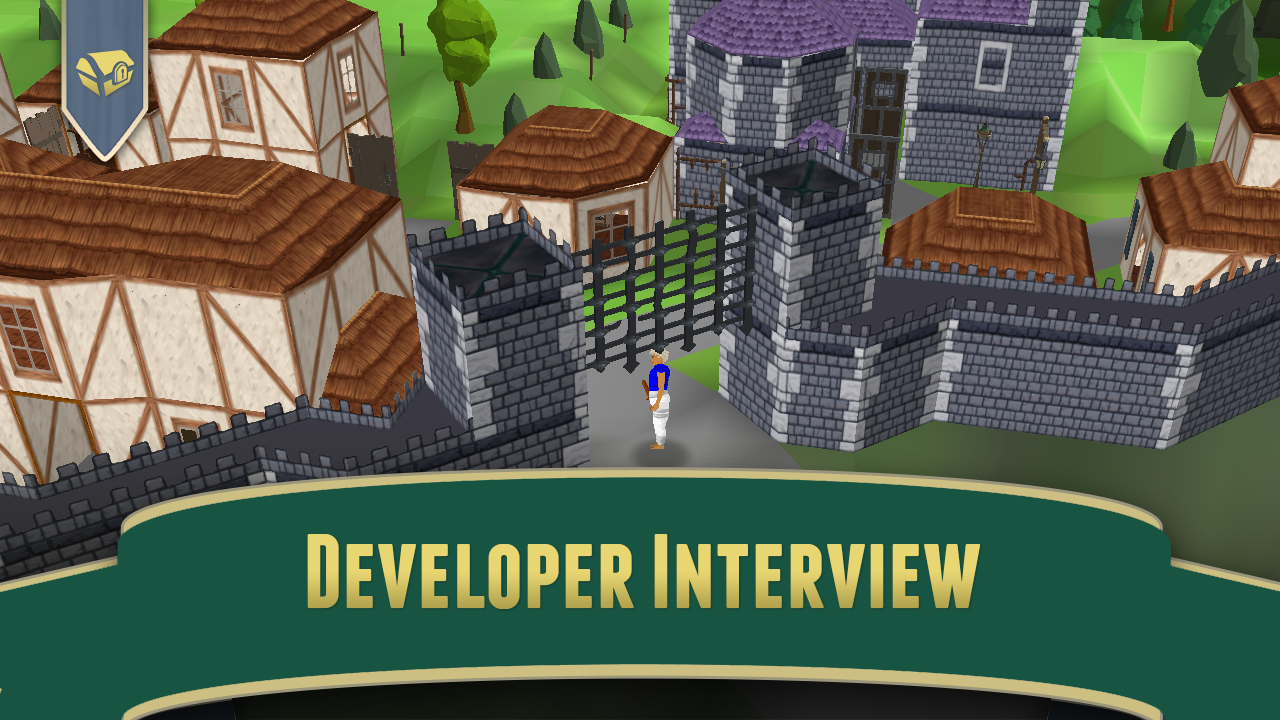 A New Modern MMO With Genfanad

For this perceptive podcast, I spoke with Andrei Krotkov who is working on the MMO Genfanad to try and bridge the gap between the live service games of today and MMOG design of the past.