These days it’s hard to find someone who doesn’t like video games. In fact, a lot of people that play them are over 18 years old, defying the notion that only children or teenagers play video games. It’s understandable. As well as the joy they bring, video games serve as a form of relaxation, a form of escape from the everyday world, for a lot of people.

But video games provide more than entertainment, stress relief and an escape from everyday life. They improve concentration, encourage teamwork, stimulate creativity, urge critical thinking and facilitate leadership and strategic thinking skills. Of course, there are lots of different genres that serve up these benefits. Below is a look at different genres of video game and why they’re so popular, plus some mention of some of the best games in that genre.

Video games: plenty of variety for all

One of the main reasons the video game industry keeps players engaged is the sheer variety of video games out there. Players can choose from a wide range of genres.

According to the consumer and market data company Statista, shooter and action adventure games were the most popular types across the globe in 2021. Only in the age group of 55 to 64 years did shooter games not rank as the most played games, and battle royales were only in the top genres in the 16 to 24 years age group.

In strategy games, the focus is on skillful thinking to overcome tactical challenges. The content is dynamic, the environments are immersive and the outcomes are unpredictable, all of which are a major part of the attraction. To ensure the success of a strategy game, designers keep the mechanics simple, introduce lots of variety and avoid overwhelming the players with information.

Poker is one type of strategy game that has attracted a wide following, some like to play it, while others like to follow tournaments on TV. Knowing how many cards to discard to form the best hand in standard five-card draw or knowing when to raise the stakes, how to bluff or when to call someone’s bluff in Texas Hold’em all take a solid understanding of strategy. 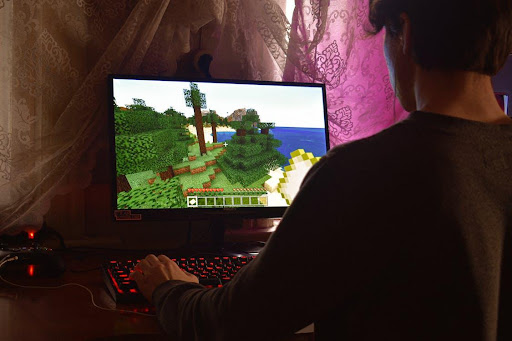 First person shooters are especially compelling because the shooting action is such as deviation from regular life. Not only this, but first person shooters also allow people to get into a flow state, to totally immerse themselves and be absolutely present in the game.

Popular first person shooters that are definitely worth investing time in include “Call of Duty: Modern Warfare” in a remastered version which some feel beats all the other COD games hands down; “Far Cry 2,” which received a lot of criticism when it first entered the market, but has turned out to feel like a breath of fresh air in the genre; and “Battlefield: Bad Company 2,” which is chaotic, creative, addictive and features a strong single-player mode that gave fans a real high when it came out.

RPGs have a magic all of their own that makes them popular. They transport the player into beautiful worlds, have amazing stories and their characters endear themselves to players. Most of all, the thing about RPGs that really captures the hearts of players is that the player gets to be the real hero of the story.

Games that you might really enjoy in the RPG genre include “Final Fantasy”, which is a classic and paved the way for the growth of the RPG genre; and “Breath of Fire 3,” which even though the first two games were popular, it was the third instalment that really set the series alight and brought the genre into 3D. 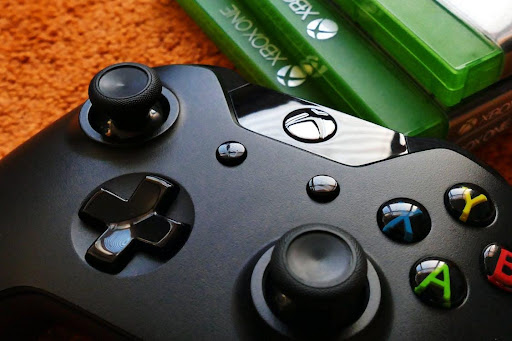 Young players especially love battle royals. The powerful presence of the competitive element in this genre is one of the reasons for the popularity of battle royals. The easy mechanics of the game are another. These games are also a major hit with streamers and content creators. Even developers like them, since they’re relatively easy to work on.

If there’s one battle royal game that rises head and shoulders above all the rest, it’s “Fortnite.” This game has a massive following and made the genre a household name as far as video game genres go. It’s such a hit that the makers are constantly updating it, doing so to a degree that has placed a massive amount of pressure on themselves and on the competition, so high is the demand.

The video game world has exploded in popularity, the different genres providing relaxation, escape from everyday life and more for the players. The genres above are all highly entertaining, but if you’d like to try something else, then platform games, puzzlers, horror, simulation and sport are all genres that might appeal to you.

4 Tips to Avoid Losing Your Temper While Gaming