The gaming industry has seen new interest and enormous growth in the past few years. It has long been a booming industry but throughout this past year, with the Covid-19 effect, its popularity has massively increased. According to recent studies, there are 1.5 billion gamers worldwide and this number is expected to grow to 3 billion by 2023. This is good news for game developers as their future looks exciting and bright.

With the increase of gamers, the number of games will also increase. So to beat the competition, developers will need to develop a game that is both fun and stimulating. After a game is produced, the marketing of it follows. Marketing a game is as important as making a game–you can’t reach gamers only by creating games. You need to promote your games to the right audience so the game is seen and played.

In this article, we will discuss the best strategies to reach a large audience to sell your game.

Once the game is successfully created, you’ll need to confirm for which groups your game is made. You have to decide whether your game is for children or adults and what type of audience. Audience types include gamers that love action, adventure, casual, and so on.

When you know your target audience, your advertising efforts will be far more constructive and fruitful.

Game trailers are the first thing most gamers watch for to learn about a new game. The trailer is one of the most powerful and fundamental assets of the game. It has the power to grab gamers’ attention before your game has been played. A trailer should contain small video clips and photos that reflect highpoints of your game. To win gamers, your trailer will need to be super-exciting and motivate every gamer to want to play it.

Creating a quality trailer can be tedious as well as time-consuming, but it’s also necessary. It should not play longer than 60 seconds and should contain some juicy sound effects. A trailer with a good combination of visuals and sound effects can be marketed effectively.

Today, the gaming industry has become so advanced that gamers have no time to play every game. Gamers like to visit game pages to learn more about the game, read reviews, and keep up with new developments. So, a web design firm would need to focus on the list of features that gamers expect to find on the website. Creating an engaging website is a complicated task for both the game and web developers.

A game website should contain audience’ feedback, blogs, tutorials, news, and videos. When it comes to creating a game website, you must be sure what type of landing pages you and your audience likes. A website that has a community forum where the gamers can communicate and present their feedback would be a big plus. Ideally, a game’s website’s pages load fast, contain navigation menus and should be responsive for both mobile and desktop users.

A large number of gamers spend their time on social media sites such as Facebook, Instagram, Twitter, YouTube, etc. Running ads on social media is a cheap and effective method to attract people to your game. Select the target audience for age and region per your target market. To reach the appropriate audience, you can run ads on Google with targeted keywords.

A successful ad campaign contains eye-catching photos and videos. We can also run ads of the video trailer. When you run a huge number of ads on different social media handles, a large number of new gamers can sign in to your game.

There are many email marketing companies that possess data on gamers who like games similar to yours. They promote your game by sending emails to this active target audience that highlight the game’s best attributes. The emails are sent to the group of people that are most likely to want to play your game too.

Email marketing has become more popular and is widely utilized. Once you have an engaged audience, promotional emails can be sent regularly to this consumer base. Promoting games through emails can cost less than social media and other types of marketing.

People’s love for games has grown. There are many professional and emerging gamers on YouTube and Twitch with a wide range of audiences who follow them regularly. You can contact them and ask them to play your game. 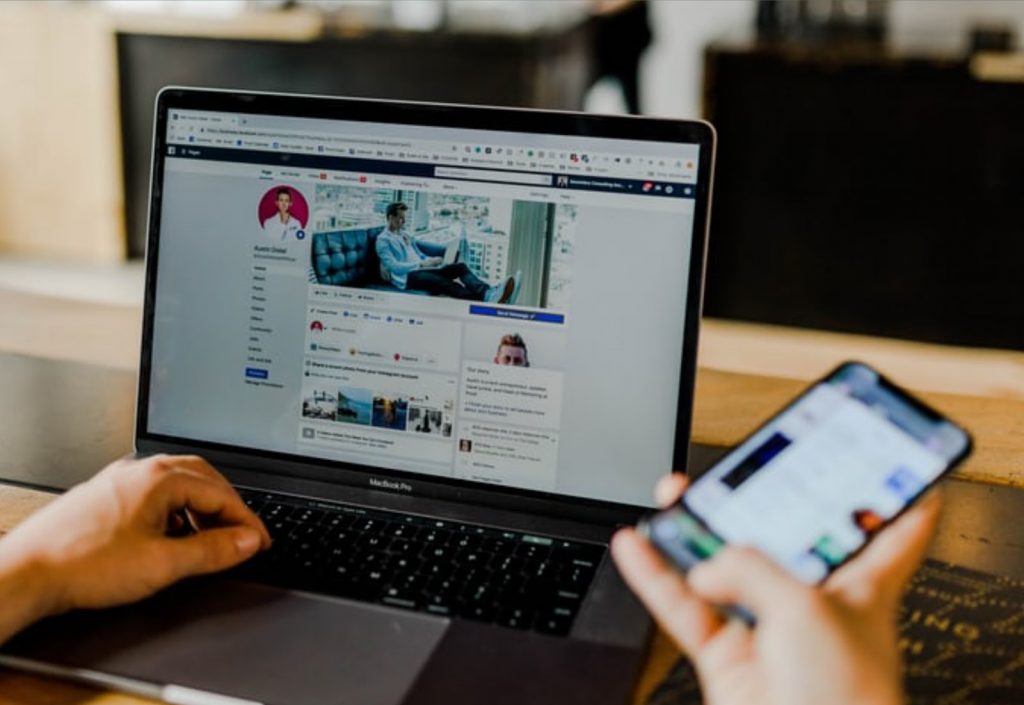 Normally, big gamers can charge more money than small and emerging gamers, so it’s better to promote games through small streamers and new gamers. This strategy works well in gaining a group audience in a small time.

Give Bonus On Referral

It’s a fact that people tend to purchase a product that has been recommended by close friends or family. Once your game starts seeing a larger audience, it’s the right time to promote your game through the game users. There should be an in-game referral option to make it easy.

You can reward the referring player for each invite and give a bonus reward for each active player invitation. A bonus reward should be valuable so that the player will be serious about promoting your game. Rewarding them with game coins, diamonds, and other valuable gaming assets can be an effective strategy. Some users will aggressively promote your game to their circle for rewards, which can also increase the number of new users. You can track the effectiveness of referral programs and give an extra bonus to the best promoters.

According to gamers, the above mentioned points are the most effective ways to attract more players. You’ll need a website where gamers can engage and give feedback. It is your responsibility to respond to their feedback and improve the game. You’ll need to promote your game through different marketing strategies in order to continue to increase participation.

But, never compromise the quality of the game by only focusing on marketing. Attracting new players is an ongoing challenge but with constructive effort and strategies, a larger audience will enjoy playing your game.