When I normally post these spotlights on Kickstarter projects, they’re about a game that looks like it will be something unique. And while today’s project may not be for a game, it looks unique nonetheless.

The Untold History of Japanese Game Developers is a book aimed at exploring the Japanese game industry and talking to a number of important figures who helped shaped it.

The scope of the book written by kickstarter poster and game journalist: John Szczepaniak will be him visiting Japan, where he’ll interview various members of the Japanese game industry with help from interpreters. As well as a memorial for designers who have passed away, such as famed developer Kenji Eno– probably most recognizable in the US as the developer of the D series.

The book will be available in both digital and print, with better cover designs and quality for those who pledge more for the kickstarter exclusive editions.

I’m interested in this for several reasons. First as someone who is interested in game preservation, being able to have another source of information on the history of game development is always a plus.

As John said in the kickstarter video, there is not a lot of available knowledge on Japanese game design,even though they have been instrumental in the development of the console market and the reason has to do with the language barrier. I like his all or nothing approach of wanting to create the highest quality book on this subject matter that he can.

It is safe to assume at this point that I love analyzing game design and having another source to examine sounds great to me.

The other reason is that like many gamers who grew up in the 80s and 90s, there was a certain mystique to the Japanese game industry. This was the period where the highest quality games came from and where the majority of genres for the entire industry originated.

Growing up, it felt like for every great game that was translated over here, two more never made the trip. Before Atlus became big, we had Working Designs who went the extra mile to port Japanese series to the US. I remember one of my favorite features in the Dreamcast magazine, was a look at all the great games that came out on Sega systems that never made it over to the US.

While the book will talk to people behind some of the big name games that were ported over, I really want to know about the many games that we missed and the work that went into developing them.

At the time of this post, the kickstarter is just past the 50% mark of being funded. Here’s hoping that this kickstarter will bring us a view of the game industry that has gone unnoticed for too long. 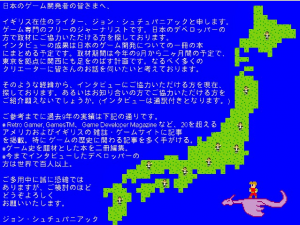 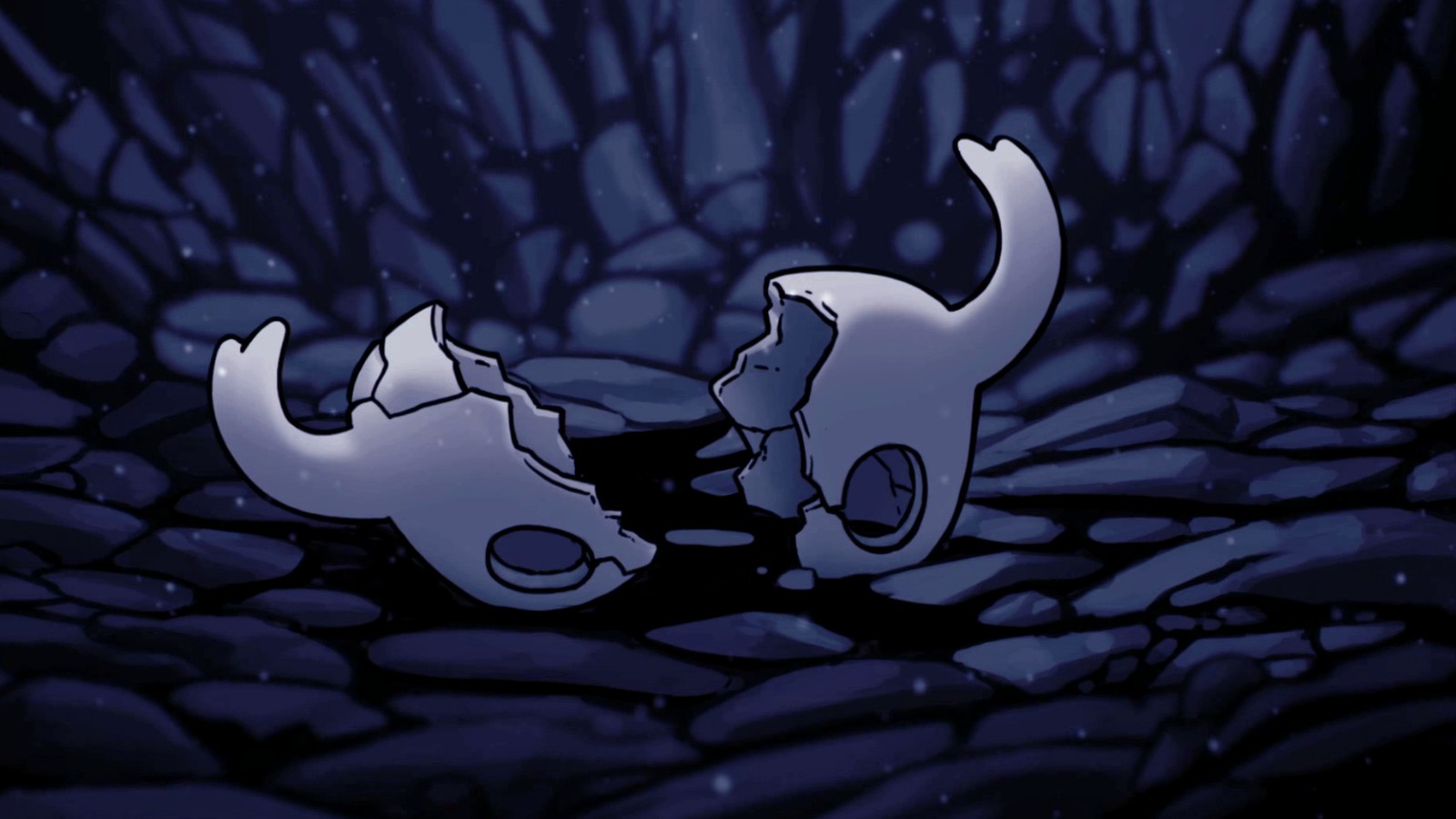 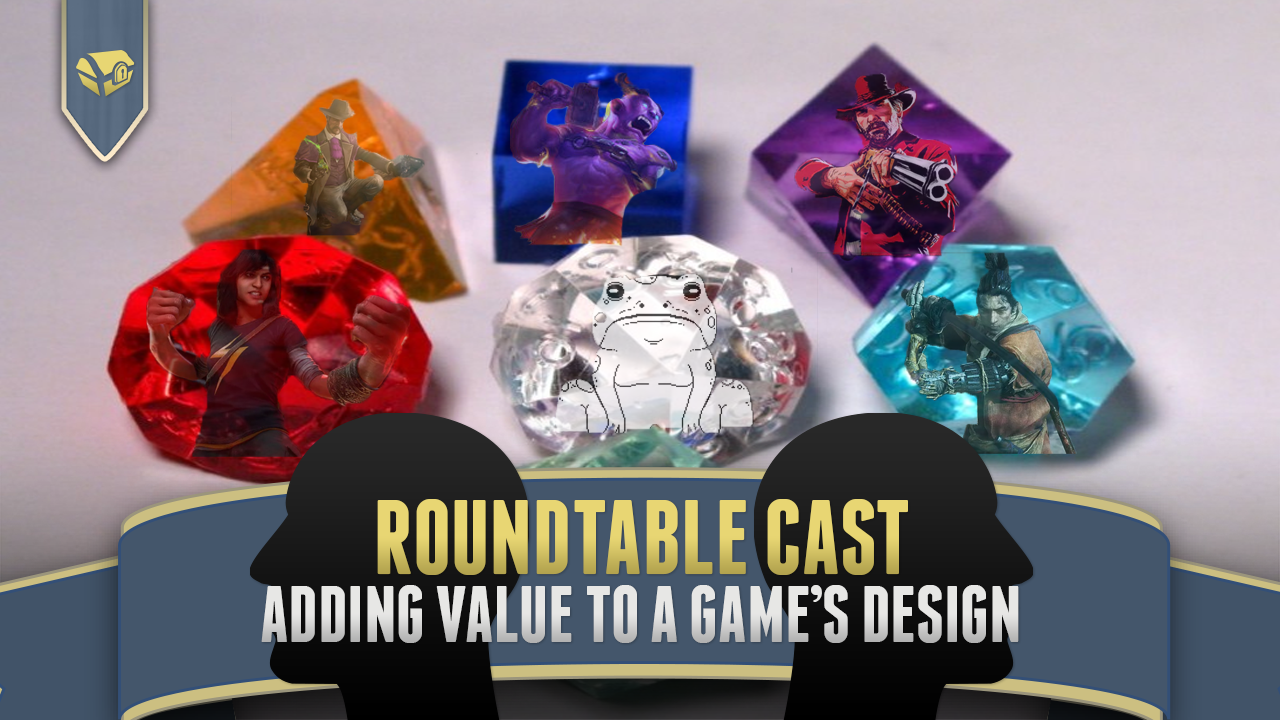 The Mixed Signals of the Xbox One