The Pros and Cons of Prologues

Developers are always looking for new ways to market their games and make them more algorithm friendly on store pages. While the widespread use of demos has died down over the last decade, we are seeing a new trend of “prologues” as an alternative.

When we traditionally talk about the use of demos for a videogame, a demo is meant to showcase a title under specific conditions. Some demos could be just a single level, some could be timed, and it’s dependent on the game and developer in question. A demo is usually released before, or closely after, a game’s release.

From a store point of view, a demo will usually exist on the same page as the game in question, but there are exceptions to this.

With that said, demos fell out of popularity due to consumers feeling that they did not provide a fair enough representation of the game. Some demos were so short, or cut out so much content, that you couldn’t get a good estimate about the game by playing it.  A good demo required a lot of investment on the developer’s part, and a bad one could easily sink a game before it came out. This led to the rise of let’s plays and streaming culture as a way to show a game in its entirety.

Prologues could be best described as a self-contained miniature version of the game. Instead of leaving content out, a prologue acts as a complete experience of the game, but a shorter take. Unlike demos that aren’t usually updated after release, prologues can be updated and patched just as much as the game they’re based on. Some developers will literally create a prologue — telling a story that sets up the main game.

Regardless, the big difference about a demo vs. a prologue is that the prologue is not missing content — everything that you could do in the main game is featured in the prologue. To put it another way, if a demo could be considered an appetizer, a prologue is a sampler dish.  While this is a lot of work on the developer’s part, it does come with some benefits.

Having a prologue for your game gives consumers the best way of experiencing a game for free legally. For games that feature unique or esoteric systems, this is a great way to allow someone to experiment with the game to see if it’s for them. As a developer, this gives you the chance of having a “soft open” for your game to get people excited about it.

From a storefront point of view, having the prologue be its own listing also gives your game a greater chance of being discovered if the prologue becomes popular enough. Having links to and from the prologue and the main game makes sure that people know where to go if they want more or to try it out.

Thinking about it more, genres that are historically known for being hard for new players to get into would benefit the most with prologue versions. Fighting games and grand strategy games are notorious for taking hours to start mastering them, and new players will not figure them out within a two-hour refund window.

By providing new players with a squared down version of the game for free, it will give them the opportunity to play the actual game without fear of refund windows or investing money.

As with a good demo, a good prologue can easily sell your game to consumers and get them excited about the title for whenever it comes out. With that said, it does present some unique problems to deal with.

The main problem with a demo for consumers is that oftentimes they don’t give enough content to get a fair representation of the game. With prologues, you can easily run the risk of giving too much away and that no one would want to buy the main game.

This can happen if there is not enough difference between the prologue and the actual game. For example, let’s say the prologue gives someone 50% or more of the game away for free. At that point, would buying the game deliver that much more content than what people are getting freely? Some of you may think that the solution would be to charge people for the prologue, but you cannot do that. The whole point of having a prologue is to provide consumers with a free representation of your game. 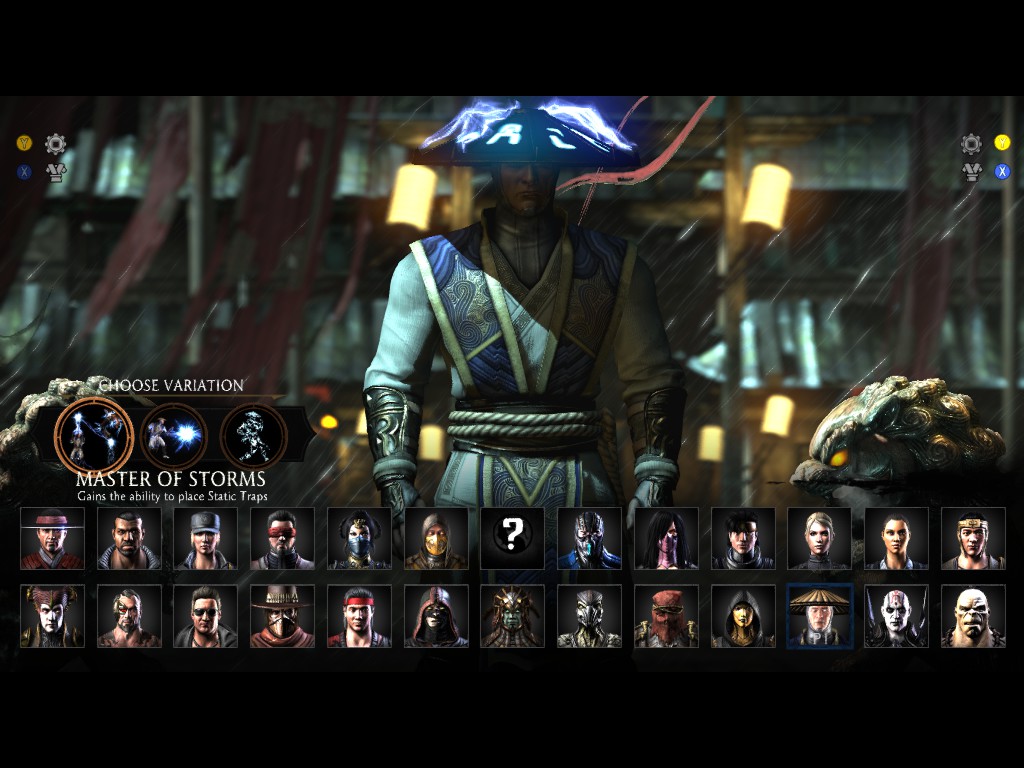 Fighting games are not known for being new player friendly

Some of you will say that would be too enticing, and I have an argument for that. Expert players/hardcore fans don’t want to play a watered-down version of a game. For them, outside of playing the prologue to practice the game before release, they will have no further desire to use it.

A new player who wants to see if a game is for them is not your general consumer for that game/genre. It’s far better to have someone play your game for free and decide it’s not for them, rather than being stressed out by the two-hour window or buying a game they end up hating.

Developers are always looking for new trends and options to help sell their games, and like remote couch coop play that we covered a few months ago, prologues are a viable option. There are plenty of games out there that could make use of prologues as a way of providing a “foot in the door” experience for prospective new fans.

As we recently talked about, I don’t believe that there are niche genres, but niche examples of them. Anything a developer can do to make their game more appealing or easier to check out will ultimately help them.

The Quest for Hero-U