This week we were joined by another friend of mine: Rob for what was supposed to be a short podcast. Instead we had one of our longest ones that I finally had to blow the whistle and end it.

The tangents were out of control this week as we talked about free speech, League of Legends, sexism, Final Fantasy 14 again, batman, we possibly came up with a solution for world hunger somewhere in there as well and a hell of lot more.

We were supposed to have a talk about RPG design as it is one of Rob’s favorite genres, but I had to call it when we were about to cross over into the three hour mark. So for the first time we may have an actual two part podcast with Rob returning for the next episode to focus on RPG design. And hopefully it won’t leave me with another three hours to edit.

This part ends just as we talked about our games of the week and you can find part two linked below. 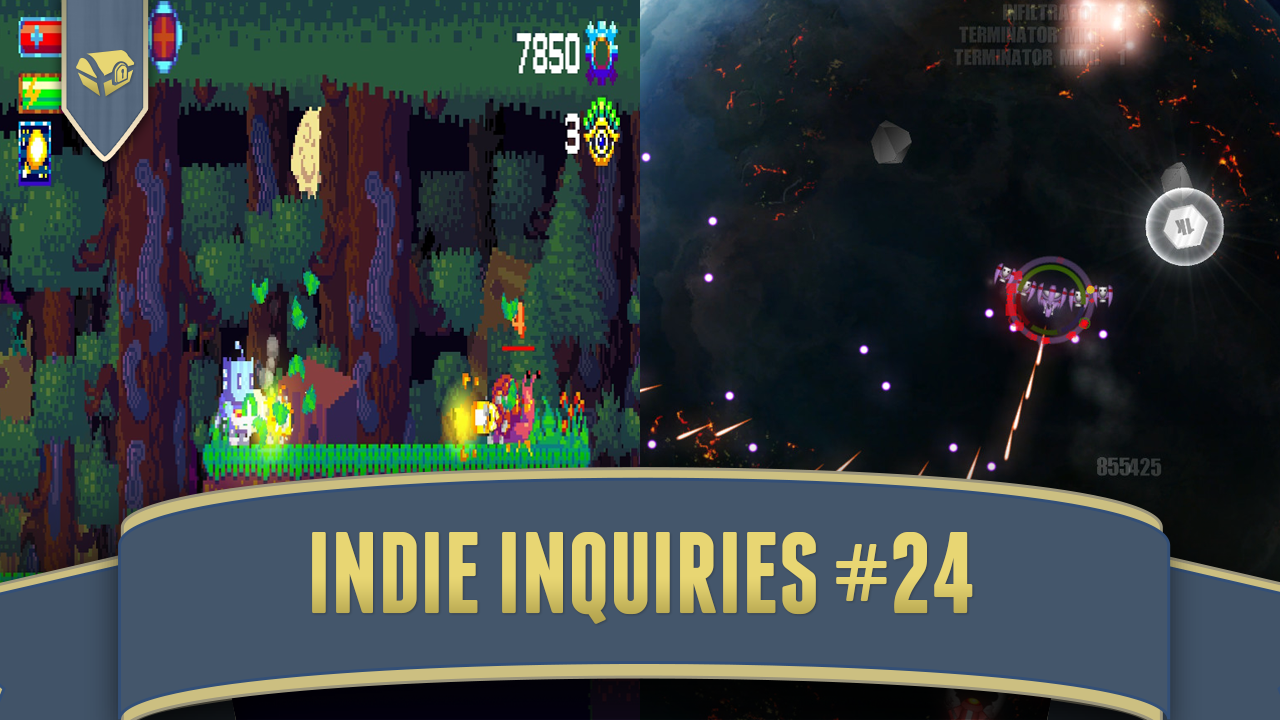 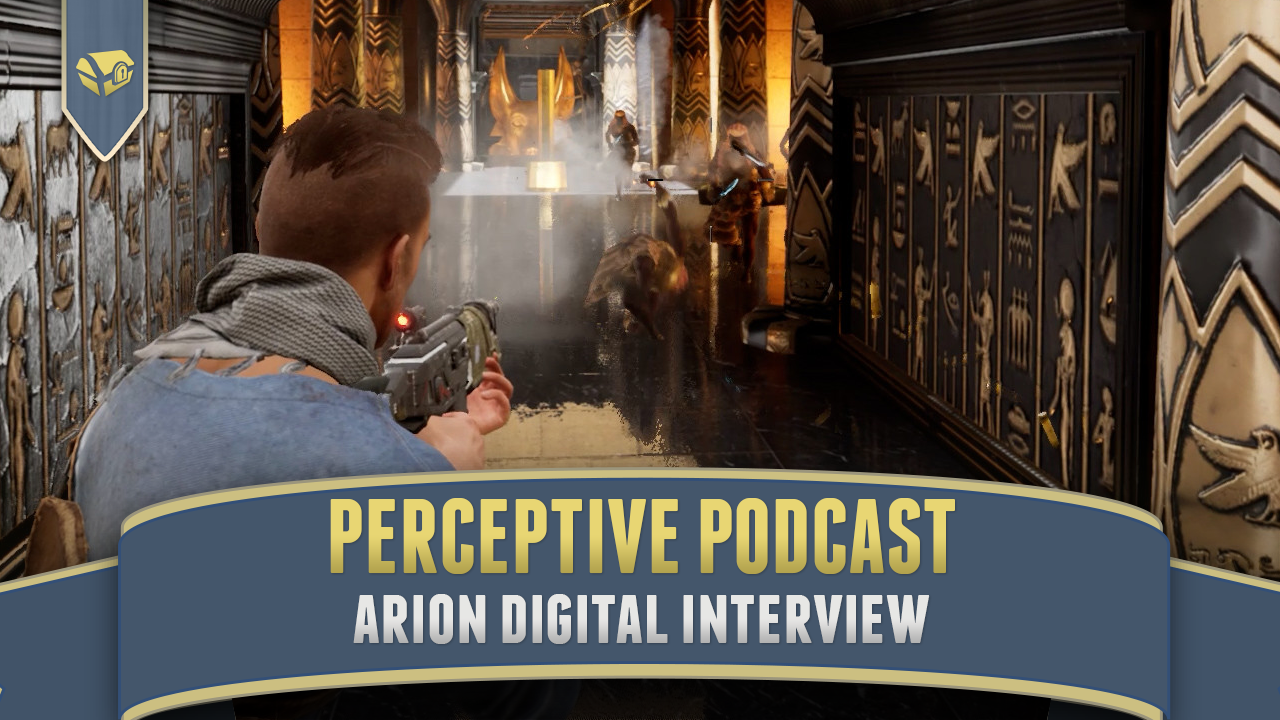