With news surrounding big names in the adventure genre like Telltale’s The Walking Dead, Jane Jensen’s Moebius and Doublefine’s Broken Age, it may be easy to overlook the conclusion of a fairly recent adventure series. The Blackwell series done by Wadjet Eye Games has reached the end of its five game story with Blackwell Epiphany and manages to deliver an excellent conclusion to a classic throwback.

(The following analysis will have spoilers relating to the overall plot of the Blackwell series from the last four games while slightly covering Blackwell Epiphany.)

For those that need a recap, the Blackwell series follows spirit medium Rosangela Blackwell who has been tied to a ghost named Joey Mallone. Her family has been cursed like this for previous generations and the last mediums all went insane for some reason. Throughout the last four games we learned that it’s Rosangela’s task to help spirits find peace after death.

What started out as elaborate murder mysteries grew into a conspiracy when Rosangela discovers that there are other forces at work who aren’t interested in helping spirits which is the framework for Epiphany. When a routine case ends with not only a murder but a spirit being destroyed, it’s up to Rosangela and Joey to figure out who this new threat is.

While the graphics are definitely old school, there is a great aesthetic to the backgrounds while character stills have a hand drawn look to them. Character models look a little more detailed compared to previous games and the voice acting and writing continues to impress. Both Rebecca Whittaker and Abe Goldfarb have really settled into their roles as Rosangela and Joey respectively. 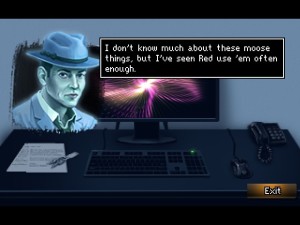 Puzzles revolve around making use of Joey and Rosangela’s abilities.

The writing does a good job at showing off their strange relationship as they both manage to crack jokes while still understanding the gravity of their job.

Obviously you do want to play the previous four games before going to Epiphany.

While each Blackwell game is a standalone story, they each feature world building and important characters that help frame the final story.

Moving on to gameplay, Epiphany doesn’t shake things too much in terms of puzzle design. As before, you’ll control both Joey and Rosangela who each have their own abilities. Since Joey is a ghost, he can go through lock doors or walls with ease but can’t interact with anything except by blowing on it, requiring you to find the information that Rosangela needs to continue the case.

While the game doesn’t tell you explicitly, the story is broken up into chapters with environments and items in your inventory disappear after their use is up. This helps to keep things manageable and so that you always have an idea of where you need to go.

Again, as someone who didn’t grow up on classic design, I can’t tell you how things relate to older games of the genre. I found the puzzles to be moderately to somewhat challenging as there were cases where I had to leave and return to other areas with one new piece of info to then use that to help me in another area. To its credit, the game has a good hint system by having Rosangela and Joey talk to each other which helped me out of a few jams.

As a conclusion to the series, designer and writer David Gilbert did a great job in my opinion of wrapping things up. One of the strengths of the Blackwell series is that with each game being a standalone experience, that helps tell a completed story arc in each one. But at the same time, there is world building that goes on that each subsequent title builds off of the previous games. And Epiphany definitely does the most building and helps put all the games in perspective to end everything.

The worst part about Epiphany is the fact that this is the series finale and when I spoke to David on the podcast we talked about how tempting it would be to just continue things in a series of short cases. And I would love to talk more about how things wrap up, but I don’t want to deprive you of seeing it unspoiled. 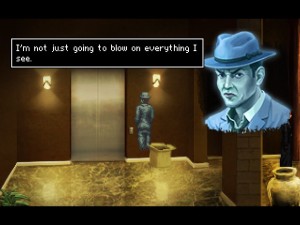 The graphics have improved while still maintaining the classic 2D art aesthetic.

Honestly there isn’t anything that I could point out as a problem in Epiphany, as by now fans have gotten used to the series’ puzzle and UI design.

If I had to ding the game on anything it would be as I mentioned earlier how some of the puzzles do involve some backtracking. There is some pixel hunting that while annoying, was only used for a small number of puzzles.

Blackwell Epiphany is a fitting end to the series and is the current runner for my favorite adventure game of 2014. Given the quality of the writing and the design from Wadjet Eye, I’m definitely looking forward to what’s next from the studio. 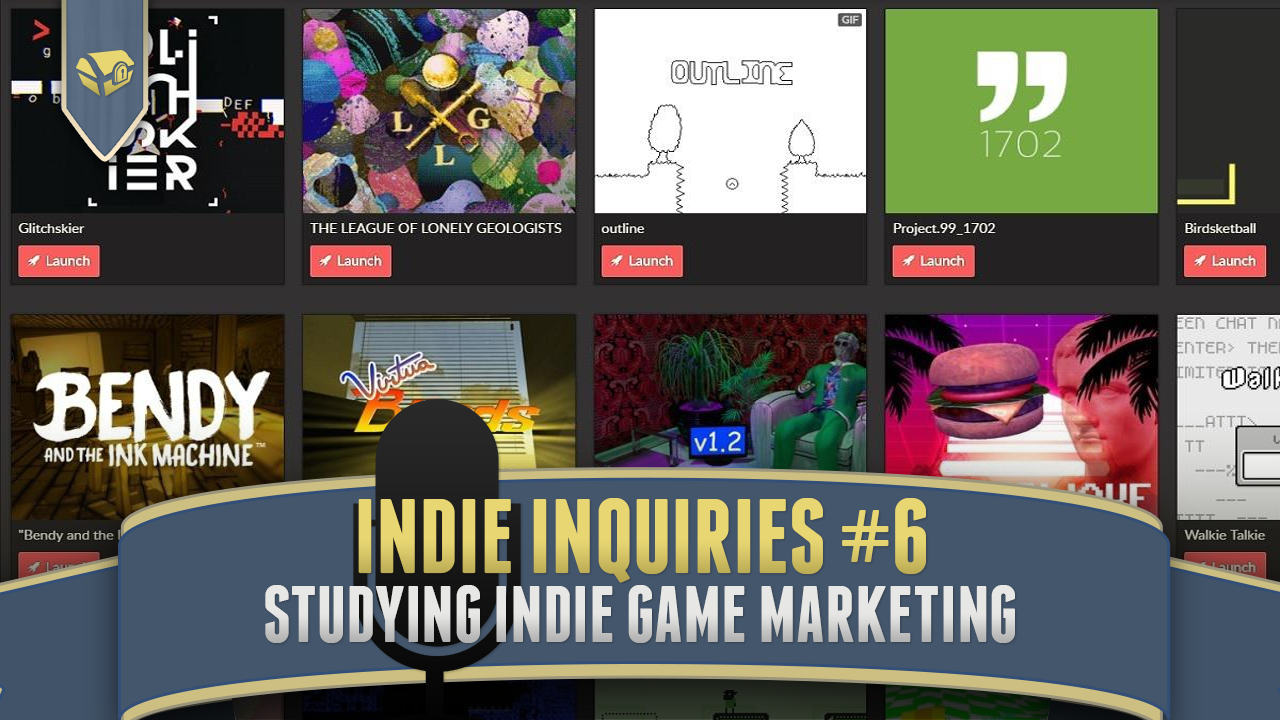 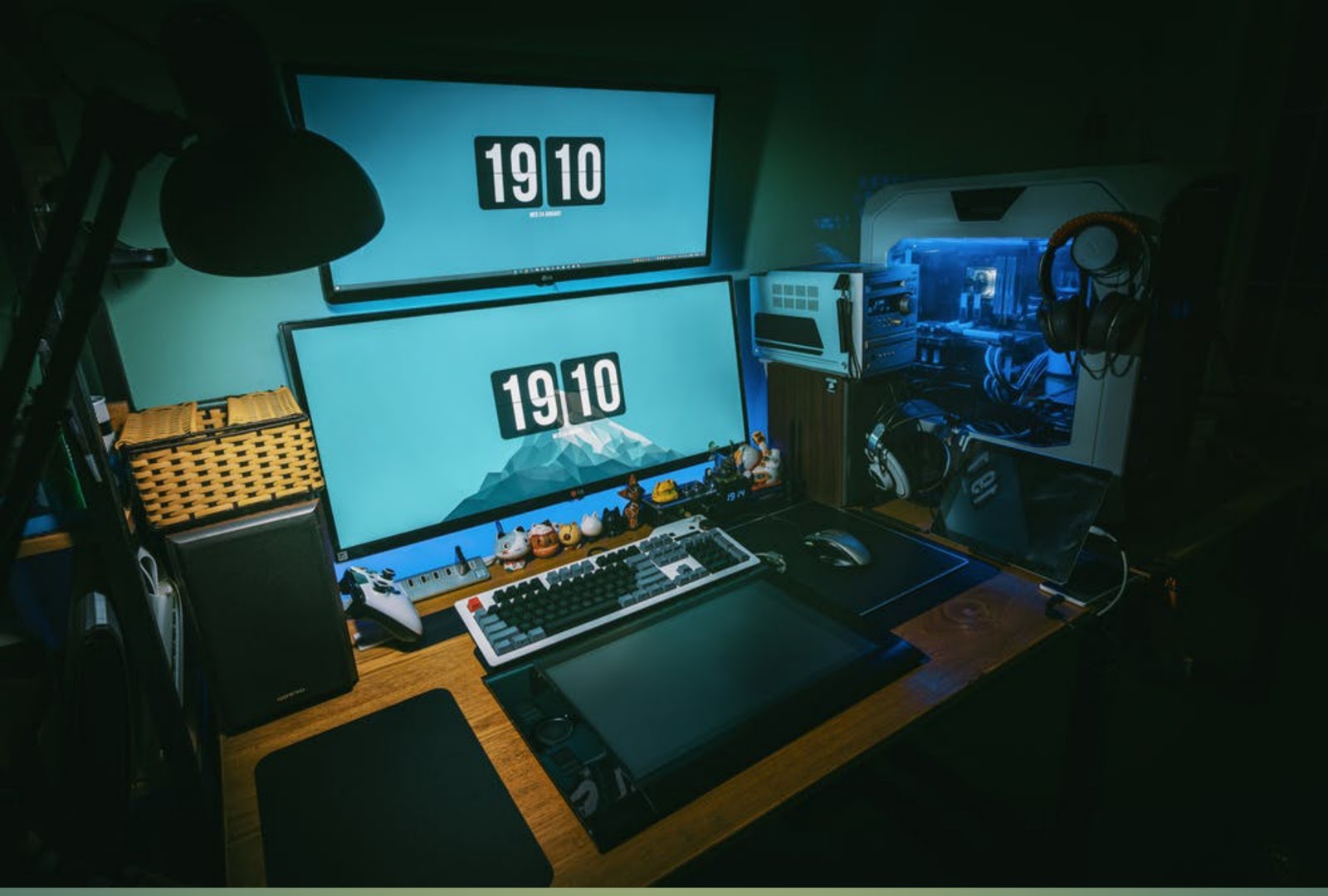 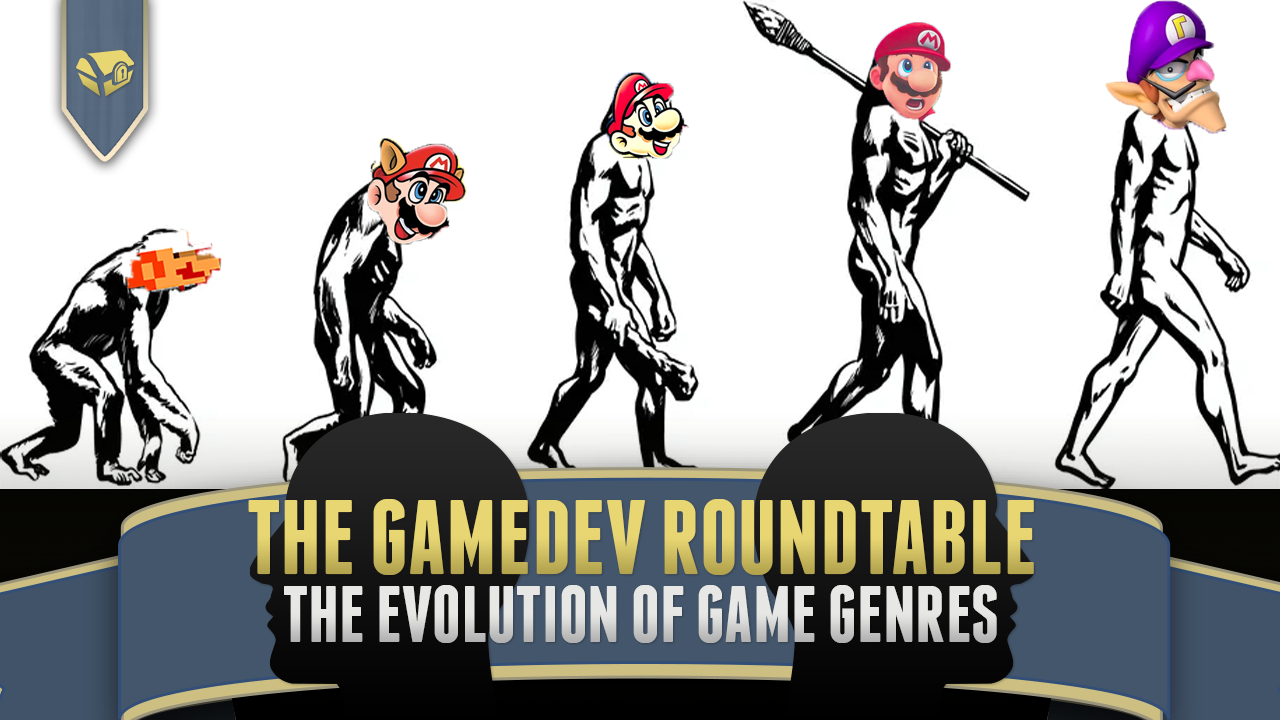